Do You Need Antivirus Software on Mobile Devices? 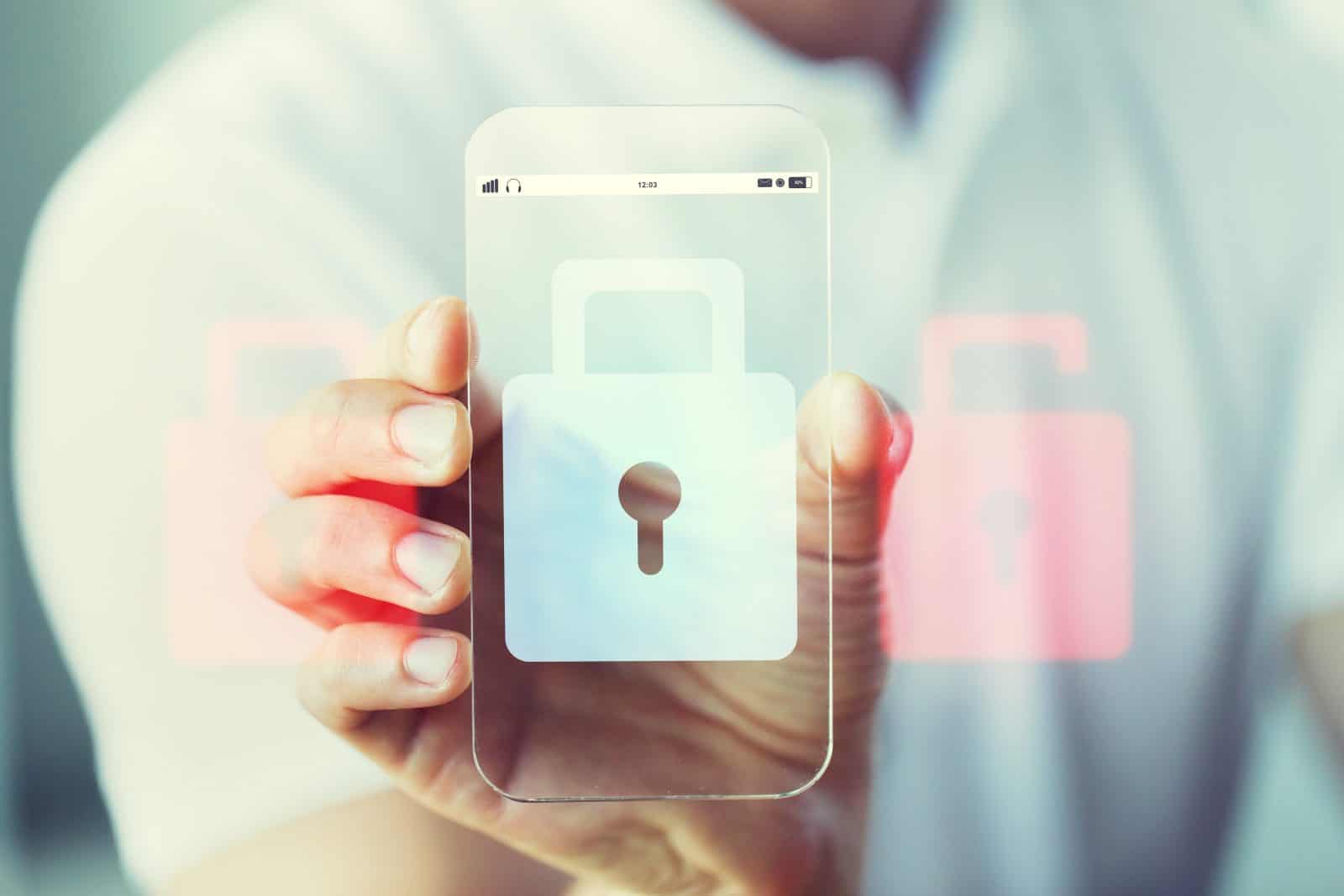 The most reputable antivirus software developers out there have special offers on antivirus for mobile devices. Some users call it a necessity whereas others are completely against it. If you too have this question in mind, you probably haven’t gathered all the facts. But now you’re here, and the following information will tell you pretty much everything you need to know on this topic of antivirus for mobile devices…

Why do some people tell you that you need an antivirus on your smartphone?

Well, on one hand, there is this serious concern on cybersecurity. If you’ve read our previous article on the topic of free vs paid antivirus, you’ve seen the scary stats. Hackers are constantly developing malicious code, trying to speculate any backdoor or vulnerability. And pretty much any internet-connected device may be at risk.

Then, there are a couple of tendencies in our daily lives that put most of us at risk of encountering malicious apps. According to the Global Digital 2019 reports, the latest stats from We Are Social and Hootsuite, 3.5 billion people use social media. And one million people sign up on social media for the first time, every day!

In other words, we spend more and more time online. Not just on social media, but also surfing the web for general information or for shopping. We do it more from our mobile devices than we do it from PCs and laptops. And we have this tendency to shop online; to store personal information online; and to sign up to all kinds of services and store important login credentials on our mobiles.

Given how much of what represents us is stored on a smartphone, it makes sense to want to protect it as much as we can. And still, there are people out there who say that there is no real need for using antivirus software on mobile devices.

Why do some people tell you that you don’t need an antivirus on your smartphone?

First of all, you will notice that the discussion is centered around antivirus for Android devices. That’s because they say that iOS devices can be hardly affected by viruses as long as you’re using the latest iOS version. And that Windows phones, especially when running on the latest Windows 10, are even more secure than the iOS versions.

You’ll hear all kinds of arguments against using antivirus software on your Android phone. Most of them will tell you that it’s not necessary and that it will take up your system resources for nothing. They say it will slow down the device. And it will also drain your battery faster.

But only experts will tell you about the real reason why the chances of getting your phone infected are much smaller than getting your PC/laptop infected. That would have to do with the architecture of the Android operating system and how viruses and malwares actually spread…

As far as the architecture is concerned, Android phones have a Linux-based distribution. And as Linux-based mobile operating systems, they are immune to viruses, due to their four-layer architecture divided between:

It doesn’t really matter if you don’t understand a thing from all the terms above listed. The point is that the Linux kernel is buried deep down under three other layers of code. And it makes it very unlikely for viruses to get to it.

Moreover, on Android devices, viruses and malwares cannot spread automatically, as they do on Windows devices. They can only enter from installed programs or accessed links. Hence, Android devices end up with viruses because of the end user’s behavior…

So, is it possible to get viruses and malwares on mobile devices?

As long as the end user is culprit, yes, there is always this possibility… In other words, you may or may not really need antivirus software. But the decision must be taken depending on how you use your smartphone. And what kind of knowledge you have on the most basic protection measures. Like, for instance…

If your answer is YES to all of the above, getting your smartphone infected is only a matter of time.

You could try to be more cautious and…

Still, do you need antivirus on mobile devices?

The steps that we have mentioned in the previous section are designed to both prevent and help you deal with the threat in case it occurs. The main idea is that installing malicious apps is the most common access gate for viruses and malwares. And if you stay away from it, your smartphone is pretty safe.

But as you probably know, there are other kinds of online threats as well. And malware can also enter your smartphone from unreliable internet pages. If you surf the web a lot, you might encounter various webpages containing not just malware, but also phishing or other fraudulent content types.

Usually, that’s where a good antivirus can make the difference. Because even when you are particularly careful and you think you’re staying safe, you might be at risk. Even connecting to an insecure Wi-Fi network can get you in trouble. Therefore, running some kind of antivirus software on your mobile can rather prove useful.

What kind of antivirus software to use for your smartphone?

Following the sound advice provided in this article, you will most likely want to head to the Google Play Store and download an antivirus app from there. But remember that part where we suggested how important it is to conduct your own research on the developer and the app you’re planning on using…

Given the sensitivity of the data you’re trying to protect, you’re not good with just any software. You need top-of-the-class software and just because an app calls itself highly-performant, you don’t have to take their word for it.

AVComparatives has recently tested over 250 Android antivirus apps and it discovered that:

Needless to say, instead of testing anonymous antivirus software and taking useless risks, you’re better going with the most reputable options from the market. Mobile security packages from companies such as Bitdefender, Kaspersky, Avast or Norton are your safest bet.

As previously suggested, these won’t only keep your smartphone secure, but also provide a series of additional welcomed features:

To draw a conclusion, the World Wide Web is an ever-changing landscape. As long as you connect to it, you subject yourself to risks. You may consider that you don’t need antivirus on your mobile devices right now… But you can never tell what the next day will bring on you. Since prevention is the most effective, you’re better with antivirus software than without.