Do You Need Antivirus Software for Mac OS? 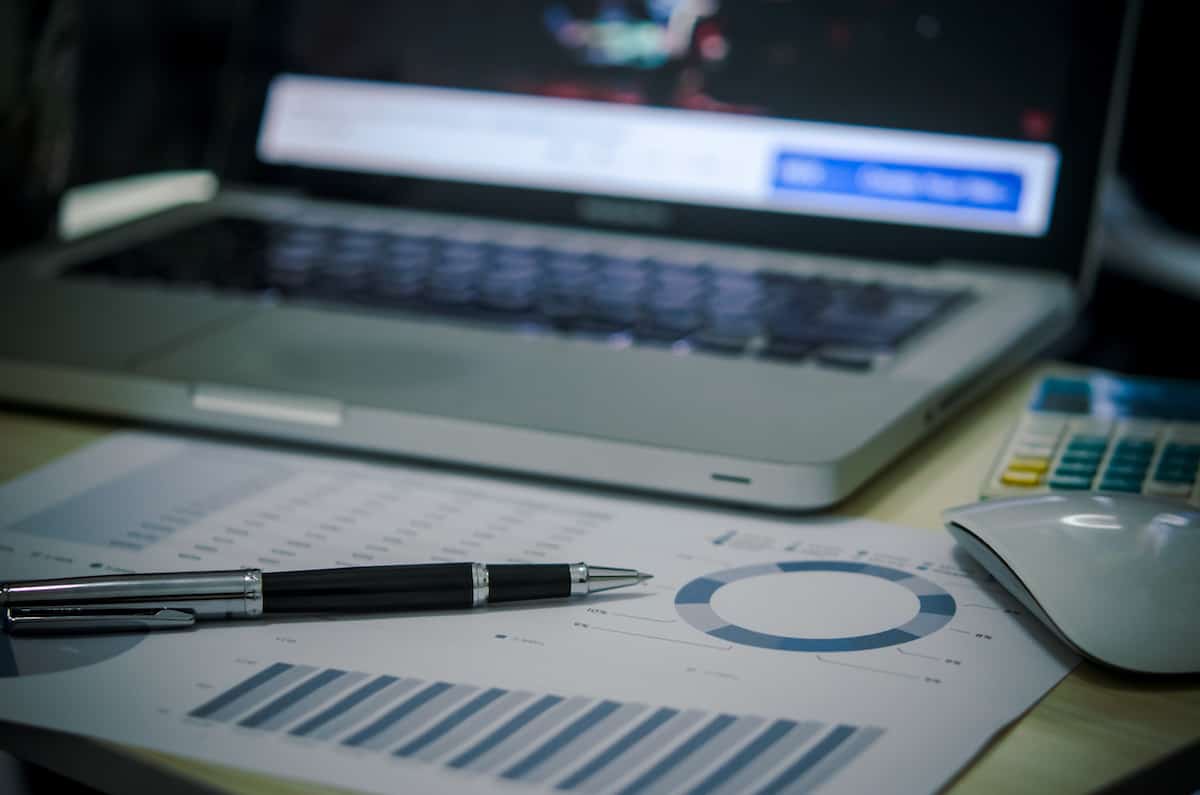 In a world where cyberthreats are escalating, some people still wonder whether they need antivirus protection for Mac devices or not… After so many years of watching Apple bragging with its built-in malware detection and protection,seasoned users will ignore the topic and new users will not really know what to believe.

If you think it through, the question is kind of strange, isn’t it? After all, does it really matter what kind of device running on Mac OS are you currently using? As long as you connect it to the internet, there is a risk that it will encounter at least one malware or other type of virus. So why do people even question the necessity of antivirus protection for Mac, in the first place?

Clearly, there are two sides involved. And each side supports one of the two options. What arguments do they have? Which side should you take? Read on and you’ll find your answers in no time.

First things first, why do people think that antivirus software for Mac OS is not necessary?

There are a couple of obvious reasons we could think of. Some of them were cultivated and promoted by Apple itself. Others have more to do with our practical experience regarding what devices are more often targeted by virus attacks. For now, let us outline them one by one:

What is so wrong about the entire above?

Without trying to diminish in any way the efforts that Apple is putting into ensuring protection for all of its devices, we have to stay objective. Cyberthreats are ever expanding and even though Windows devices used to be their favorite targets, things are heading for a change.

In fact, things are happening in all of the three camps, in the sense that:

In a nutshell, Windows devices are trying to keep up with the threats, therefore they may no longer be the easiest pray in town.

At the same time, Mac devices (or their users, so to say) might have a too much of a good impression about themselves, letting the guard down.

Whereas virus developers will always seek to exploit weaknesses in any camp, regardless it’s a Windows or a Mac device.

But are there any reports of Mac devices infected with malware?

In fact, according to a report published by Malwarebytes last year in March, it appears that Mac malware attacks grew with up to 270% between 2016 – 2017! Otherwise said, there isn’t just history in this direction, but it’s also a growing trend.

CookieMiner, the Cryptominer app mshelper or the Mac Auto Fixer (hint, it won’t fix your Mac in any way!) are only a few examples of viruses specifically developed for devices running on Mac OS. Living proof that you need antivirus software on your Mac, despite its built-in protection.

If you spend some extra time online and read some news regarding the malware reported on Mac devices, you might easily come to the conclusion that all reports so far involve Trojans. By definition, Trojans are viruses that you are letting in yourself. Disguised as innocent apps, you only find out what you have installed after you run that app.

So, it makes sense to believe that as long as you only install apps from the App Store and you keep the built-in malware protection active, you should be fine.

But what is this built-in malware detection and protection mechanism everyone talks about?

First of all, Mac devices rely on the well-known Unix operating system, which brings, from the start, a series of specific security features. But to top it off, Mac has provided, from the very beginning, its own built-in security measures. To date, its users benefit from the GateKeeper, XProtect, and the Malware removal tool.

Important to note, however – the Malware Removal Tool will act for remediating infections whenever there is a system update, whereas XProtect is updated separately. With the latter, whenever XProtect is gathering new, relevant information, it will update its database. That way, it ensures protection against new malware at any given time, and not just when you’re running a system update.

Does this mean there’s nothing left for you to do or worry about?

Just like any other OS out there, Mac is patching newly discovered security vulnerabilities with every update it releases. It goes without saying that, if you want to benefit from the maximum protection that Mac can give you, you will need to update your software as soon as new versions are available.

Better yet, make sure you have the automatic security updates enabled, from within the System Preferences settings. If you get to that menu, within the App Store tab, you will have the chance to tick the boxes for all of the options displayed in there:

So, are you or are you not protected if you tick these options?

To sum up, your Mac device has some built in protection. And you can let it run by itself. The only question left would be whether that protection is still enough?

For so many years, Mac devices were less likely to be targeted by malware attacks. Nowadays, however, things have changed. And even though the risk continues to be lower compared to other devices, that very same risk cannot be ignored.

It is not and it should not be seen as a too much of a trouble paying for antivirus software for Mac OS. The alternative would be to stick to your pride and suffer the consequences. Because as we told you before, in the World of the Wide Web, there are only cyberattack victims and cyberattack potential victims.

While Mac devices are a more difficult target for viruses, it doesn’t mean they cannot be a target. Therefore, it all comes down to the risks you are willing to take. Some would say, even after hearing all these arguments, that home users don’t really need to worry about it. And that may be the case, especially if you store nothing special or particularly sensitive on your Mac.

But if you’re using Mac devices for running a business, if you have more than one Mac device and handling important data through it, or especially if you have a network that includes both Mac and Windows PCs, you have no excuse for not taking extra protection measures.

In the meantime, there are plenty of reliable options that you can take into account with your Antivirus software for Mac OS. Remember we have reviewed Avast and we have praised its free antivirus version. Just so you know, the Avast Free Antivirus for Mac is a great option to take into account. At the same time, you can consider the paid versions of Antivirus for Mac from Bitdefender, Norton or Kaspersky.