Do You Need Antivirus for Microsoft Surface Pro? 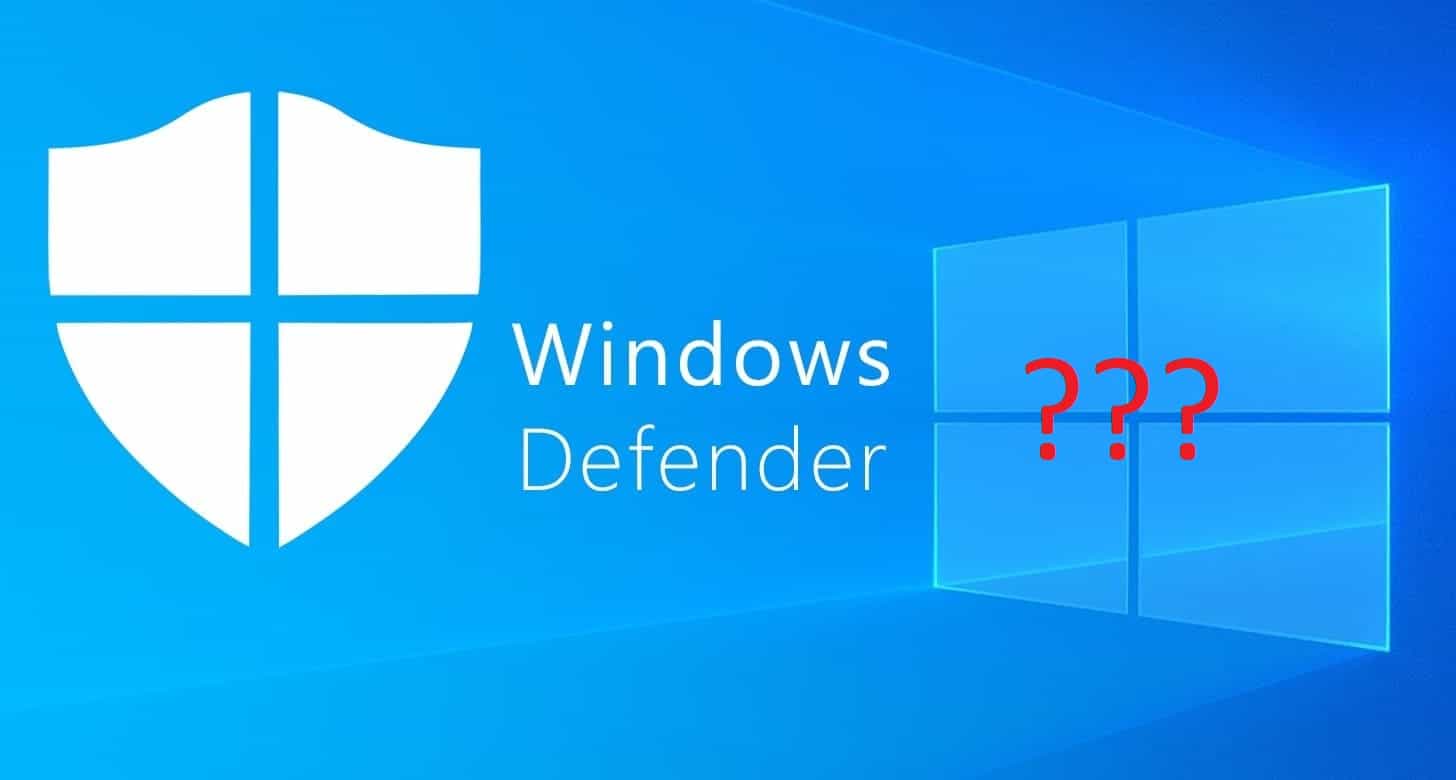 Microsoft Surface Pro devices run on Windows 8.x Pro or Windows 10. Therefore, they come from the factory with Windows Defender pre-installed. Some say that the Windows Defender built-in protection is minimal, and you need something better. Others will argue against it, so which one should you believe?

Do you consider yourself a basic PC user? If you use your PC for work, communicating with friends and family, checking your bank account, and online shopping, you’re far from basic, and you need more than the Windows Defender anti-malware and firewall tool. Let me detail a little bit.

What does Microsoft Surface Pro’s free antivirus have to offer?

For many years, Windows Defender had the reputation of a not-so-great antivirus. However, starting with the second half of 2020, it began scoring 6/6 in usability, performance, and protection, according to AV Test’s independent test results. 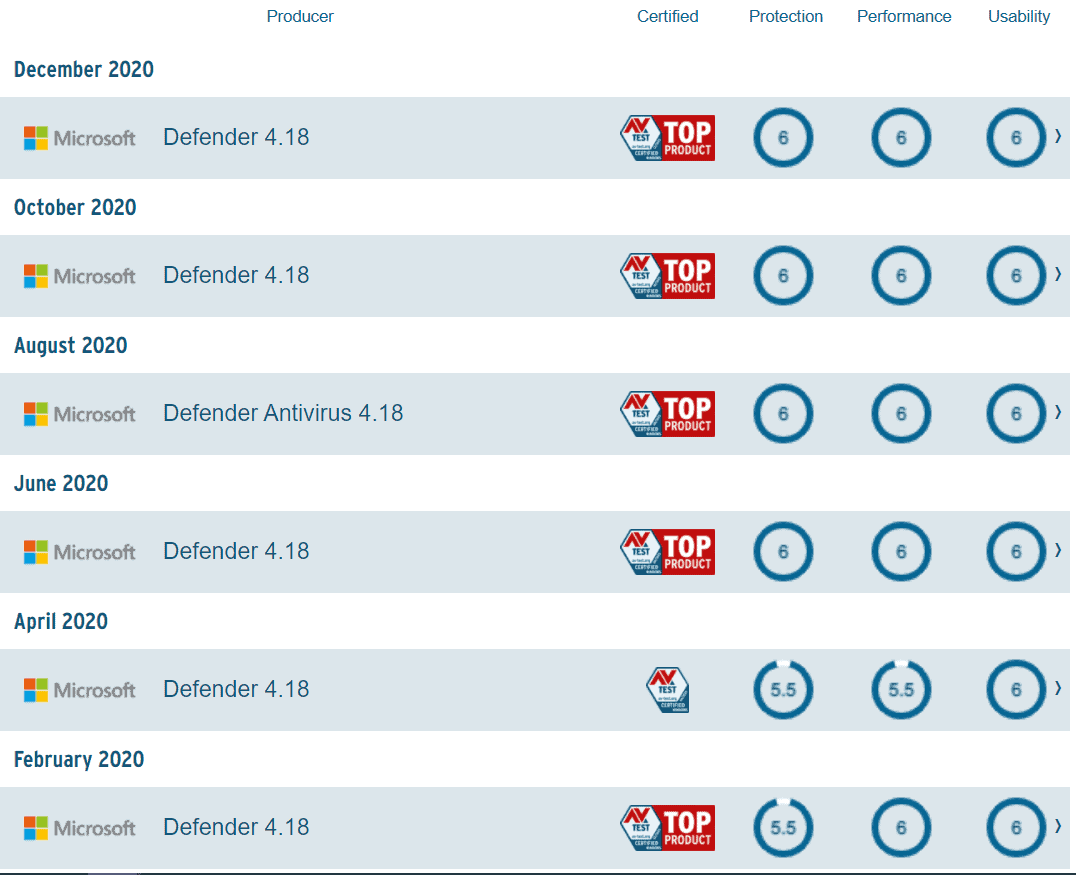 So, objectively speaking, it does have great endorsement from testing labs, and I wasn’t surprised to watch it detect all the malware samples I threw at it during my testing.

It was recently enhanced with cloud-based malware detection and sandboxing, which makes real-time threat detection easier.

And it features firewall and network protection, flags phishing sites with ease, and generates system performance reports. It even offers you parental controls.

Telltales that Surface Pro’s Windows Defender is not good enough

Windows Defender isn’t the only antivirus program with reasonable detection rates. If you’re willing to dig deeper, as I did, you’ll notice quite a few limitations.

Even though it can handle various malware types, it might fail on you when it comes to the more advanced ones, such as spyware and ransomware.

While relying on its active protection, chances are you’ll notice how it tends to slow down your PC when dealing with a threat in progress.

Suppose you have the audacity of comparing it with other antivirus programs, such as Bullguard, Bitdefender, or even PC Matic. In that case, you might be surprised to see that Windows Defender doesn’t entirely block as many viruses.

Do you want an antivirus that detects older viruses with flying colors but falls on the short side with the newest threats? Thought so.

Suffices to revise everything that Windows Defender has to offer and match it against the must-have antivirus features. You’ll instantly notice the gaps and start reasoning with those who insist that this free antivirus is far from giving you the advanced protection you need.

When looking at the must-have antivirus features, I like to check detection rates for both malware, in general, and viruses. But I’m just as interested in scan speeds, system performances, overall online security, and, of course, customer support!

With all the goods that Windows Defender brings to the table, it still has some hard to ignore shortages: 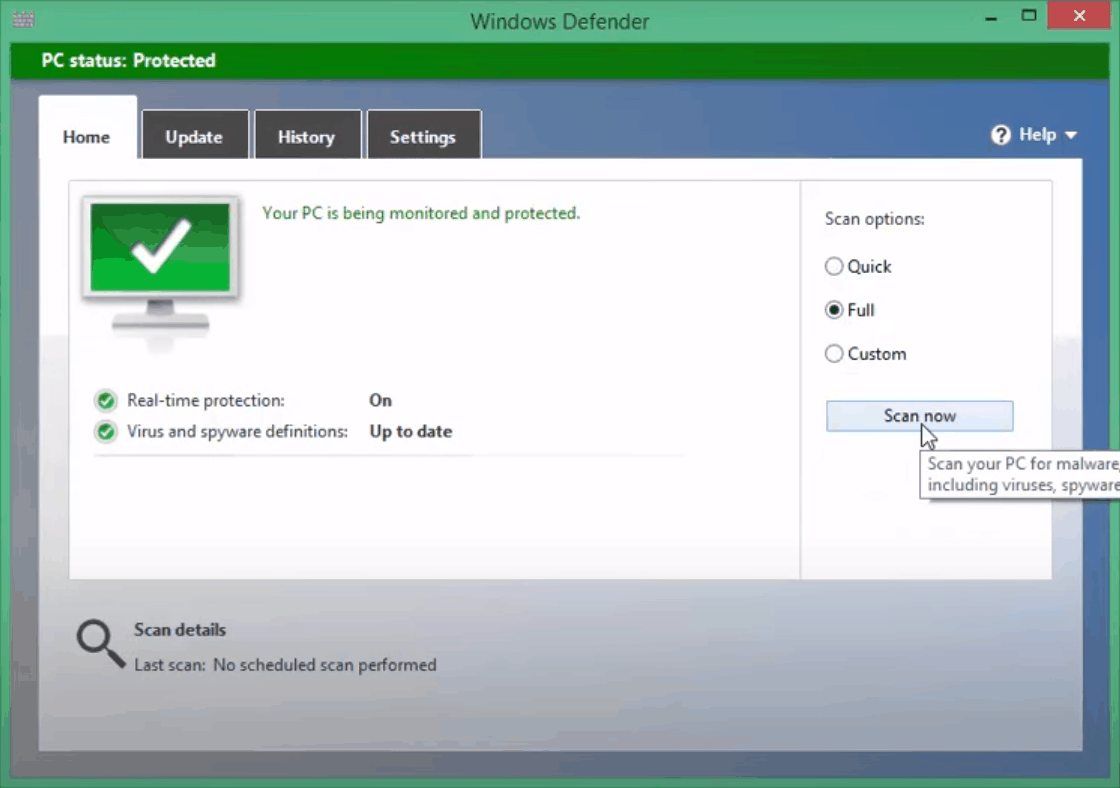 I, like many others, would have loved to see Windows Defender featuring system cleanup and performance-boosting capabilities. It doesn’t, and it’s such a pity.

I would have also liked the option of a password manager, VPN, and even identity theft protection with dark web monitoring. These are extra features that third-party antivirus software must have to compete against the ever-growing cyber threats effectively.

While we can’t deny that Windows Defender has significantly improved over the years, we can’t conclude that it’s top-level protection either. So, depending on how much you value your security, you might want to look into higher-quality antivirus programs that offer you a more comprehensive range of security features and additional control options.

We started with whether you need antivirus for Microsoft Surface Pro, and it pretty quickly became evident that you have to look into better options.

Below are the three best antivirus options you’ll come around. Note that in testing and selecting these programs, I’ve considered their overall performances and their ability to match the particularities of this tablet-laptop.

Without further ado, here they are:

Surface Pro is such a sleek and portable device, so chances are you’ll be taking it with you anywhere and navigate the web quite often from it.

From this perspective, you’ll be happy to learn that Bullguard relies on machine learning, has excellent malware detection rates, and can successfully detect zero-day attacks, all while getting more frequent automatic updates through the cloud, compared to Surface Pro.

Should you end up on shady websites, Bullgard has what it takes to get you out of trouble fast.

Again, Bullguard will be the best choice for your Windows tablet, thanks to its outstanding, unrivaled game booster mode. Say goodbye to Defender’s scans and notification interruptions and welcome blissful, incessant gaming sessions with a faster load time and a higher frame rate that is worthy of your Surface Pro.

If I have to add, Bullguard is not free, but it is undoubtedly more than reasonably priced. Plus, if you travel a lot, you can get the VPN as an extra feature that will help you play like you’re at home, even when on the go.

Breathing down the neck of Bullguard, PC Matic is an effective security solution that stands out through its unique security approach and a host of system boost features.

Specifically, this antivirus software doesn’t work with a blacklist of known threats but with a whitelist of known legitimate programs. If what you’re running on your Surface Pro isn’t on that list, it will flag it as suspicious, but that’s a small downside compared to all the other benefits.

Do not worry; PC Matic does feature real-time protection too, and it gets a 100% malware detection rate.

If you’re using your tablet-laptop like you’d use a PC – which I’m pretty sure you do since you’ve bought yourself a hybrid – you will be running lots of apps and programs.

Enter PC Matic, and your system optimization will be a breeze. Let it dump the junk files, check for driver updates, and any other system cleanup task you can think of.

However, know that you won’t get from it a password manager, VPN, and parental controls. If these are of great interest to you, check my third top-choice of antivirus for Microsoft Surface Pro.

Say you’re not the type who obsessively tweaks security options? If so, I get it why you enjoy the comfortable numbness of a built-in antivirus program that doesn’t require you to do much to get it up and running.

Fortunately, that’s where Bitdefender comes in, offering you exceptional detection rates, a more powerful anti-malware scanner that runs in the cloud, and an irresistible offer of internet security features, all from an interface that even a child could set up in a hot second.

From its intuitive dashboard, Bitdefender lets you protect your Microsoft Surface Pro while browsing the web, with powerful antiphishing, more extensive parental controls, a VPN, and a password manager.

It goes way above the essential protection provided by Windows Defender, and while it doesn’t have the gaming mode you get with Bullguard, it still scores extra points with its powerful system tuneup tools.

Don’t raise your eyebrow thinking you’re not going to need as many features, and, instead, check Bitdefender’s various packages, from the most basic one to the Total Security Suite. The 30-day money-back guarantee should encourage you to give a try to one of the best-performing antivirus programs your Surface Pro could get.