Should You Get an Antivirus for Chromebook? 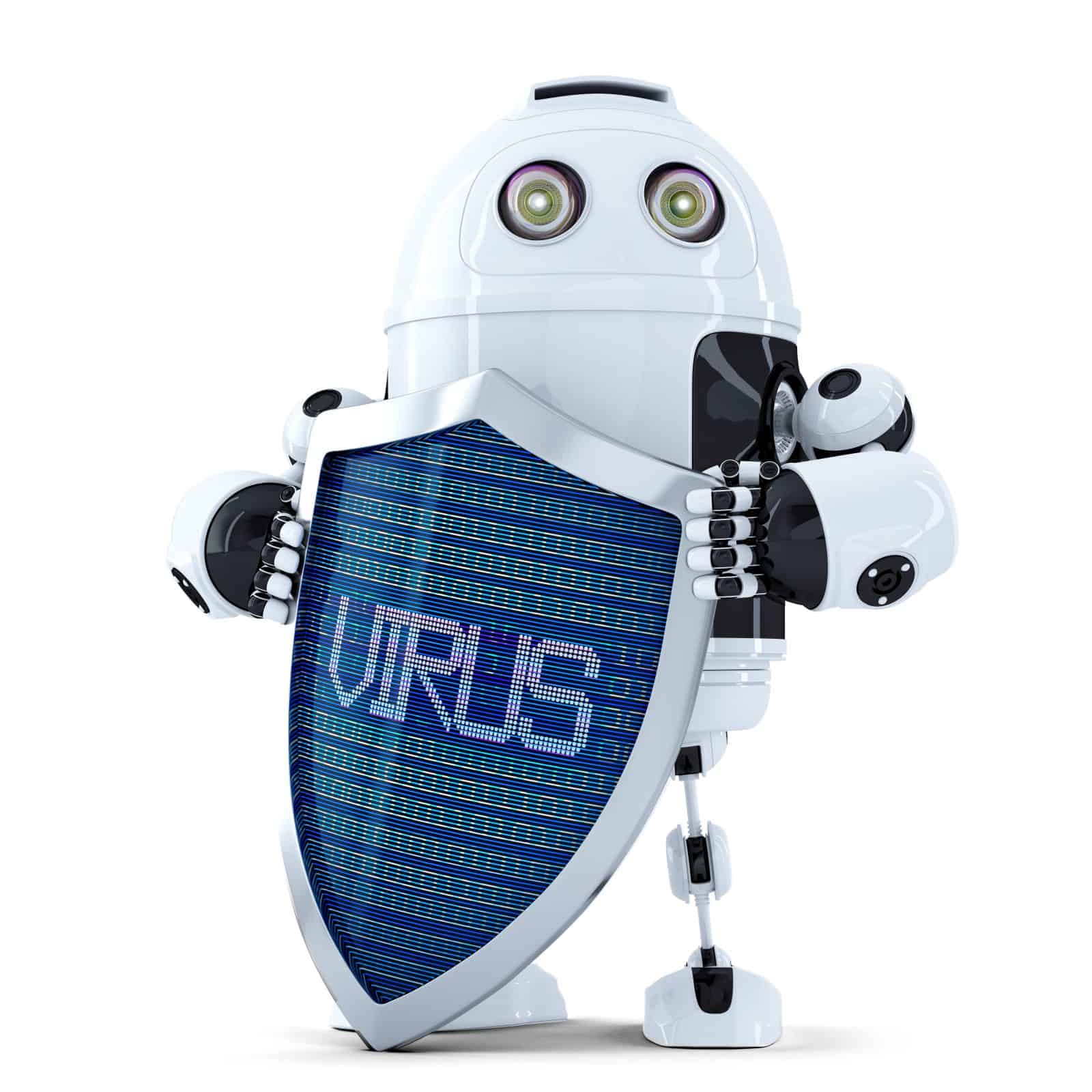 The Chromebook security is a reason of concern for many of its users. Perhaps you remember those people wondering if you need antivirus for Mac… That too is a controversial topic we’ve already discussed here on our blog. Well, the same voices question the importance of using antivirus for Chromebook OS.

If you check the Google support center, at its Chromebook security section, you’ll find out more on the built-in Chromebook security. They say it’s a system of “defense in depth”, built on layers. And its clear purpose is to maintain the overall protection even if/when a particular layer is bypassed.

Automatic updates, sandboxing, the self-check at startup known as Verified Boot, data encryption, and the Recovery Mode… All these are reassuring protection mechanisms. If you’d only look in this direction, you’d say there’s no need to use any kind of Chromebook antivirus software.

But then comes Google itself, on the same support page where all of these security measures are detailed… And tells you that “while it’s still important to take precautions to protect your data, Chromebooks let you breathe just a little bit easier.”.

So, there you are, hearing Google that they’re just offering you a way to breath “a little bit easier”… It only makes sense you ask yourself again: Do I need antivirus for Chromebook or not?

Why do some people believe you don’t need antivirus for Chromebook?

We’ve already mentioned the built-in security features, just like we mentioned what Google says about it. As far as its construction is concerned, we might add that:

So, are you entitled to ignore virus protection for Chromebook?

Well… Just because it has some kind of built-in protection, it doesn’t mean it no longer requires any other kind of protection. If you think of it, hackers have so many different ways to cause harm.

From stealing your personal data and even more sensitive details (like passwords phishing), to hijacking your laptop’s performances (the CPU, in particular, for things like cryptomining), there’s a lot you should be protecting yourself against. Browser-based attacks, tech support scams, redirections to malicious websites and many more can happen without admin permissions.

In fact, for pretty much any observation made in the previous section, we could find something against.

And because we keep saying that bad things can happen to you, perhaps we should give some examples.

What exactly can go wrong with your Chromebook?

Chrome OS runs Android apps in emulation. Are you using an app that can steal user data when running on an Android device? Rest assured, it will do the same when running on your Chrome OS. The only limitation brought by emulation comes into play when you turn off the app.

Not too long ago, it was a huge subject in the media. A series of apps developed by some Chinese companies were facilitating add fraud. How? By asking their users permission to access a certain number of user data bits.

Those apps didn’t need that data for accomplishing their officially declared tasks. But so many users blindly granted permission to this kind of action. They did so without questioning it for a second. This shows a clear picture: there’s plenty of room for smaller frauds when using Android apps, even in emulation.

Similarly, Google Play users became victims of malicious apps claiming to serve cryptocurrency wallets. People were tricked into storing cryptocurrency in those wallets. Needless to say, none of them ever got their cryptocurrencies back.

These two are just an example of easy frauds that actually happened on Android devices. And that can happen just as easily on Chromebooks.

But for Chromebooks, in particular, we should mention the malwares that rely on browser extensions. Those have the highest odds of entering these devices (and any other device running on Chrome OS). Malicious websites run very aggressive campaigns. By doing so, they make many of their visitors to install harmful browser extensions.

To make it less suspicious, most of these extensions show up on the official Chrome store. But as opposed to the legit, unharmful extensions, these ones don’t have reviews. And don’t have screenshots or detailed product information either. Plus, they usually mention a wide and invasive range of permissions that they request for running. All these should make users become suspicious about going through with installing and using those extensions.

So, all the reasons to beware of malicious extensions and spying apps when using your Chromebook! Oh, and don’t forget the phishing emails, you’re just as a sure victim when accessing those from your Chromebook as you are on any other device…

How to ensure the best virus protection for Chromebook?

Judging by the way they are built, Chromebook devices make a pretty good job at sandboxing. They take this technology all the way to a tab’s level, meaning that if one tab is infected in any way while you surf the web, the other tabs and apps are still safe. And still, the unsecure websites and phishing scams lurking from the depth of the internet make it difficult to stay protected. Even when you’re running on the latest Chrome OS update.

Identity theft still remains a serious reason for concern, considering the numerous mechanisms that hackers have at hand to get your personal, sensitive information. So, if you want to “breathe a little easier” than Google itself can help you breathe, walk the extra mile and get yourself a decent antivirus software.

The best antivirus for Chromebook?

It could be any antivirus software currently on the market that ranks high in terms of efficiency. Think of Bitdefender, Norton, Kaspersky, Avira or even Avast. It has to be something with lots of additional features, developed particularly in the direction of identity protection, with extra banking features and password managers. If you’ll look up for Avira, in particular, you’ll notice it comes with lots of Chrome web extensions, which is particularly convenient for your Chromebook.

And then, there’s the Malwarebytes antivirus for Chromebooks… Malwarebytes says that the Chrome OS is safe but if there’s even the slightest chance to get infected, it can happen through an Android app. And so, what this Chrome OS dedicated antivirus does is to check the device for all its Android-related potential security risks. And to scan every single Android app you’re trying to install.

Anything else you can do?

Other than that, be smart about the way you navigate the web, always keep your OS version up to date, and never ever enable the Developer Mode. Go ahead and install one of the best antivirus software out there, if you still have concerns. Do all that because it is always best to be safe than sorry…

The biggest danger, after all, is to consider your Chromebook bulletproof. Because that’s when you tend to become careless and expose yourself to risks that could otherwise be easily avoided.

After all that’s been said, it is safe to conclude: the opinion that Chromebooks don’t need antiviruses is a dangerous myth. One that falls in the same category with the Android and Linux allegedly virus-proof operating systems. In reality, whatever built-in protection mechanisms an OS would have, it just cannot match the security coming from a dedicated provider.

Google has a lot on its plate. And for the Chromebooks alone, between ensuring that overwhelming (and highly appreciated) selection of apps, providing and maintaining a lightning-fast performance, and ensuring protection…

You’d have to think: as much as it protects, it clearly cannot compete with the input of a dedicated security provider. The latter has a team of security analysts in place that knows only one thing, to find and patch vulnerabilities. So, why not get yourself the best protection out there, considering the stakes?