How do I Know if my PC is Hacked? 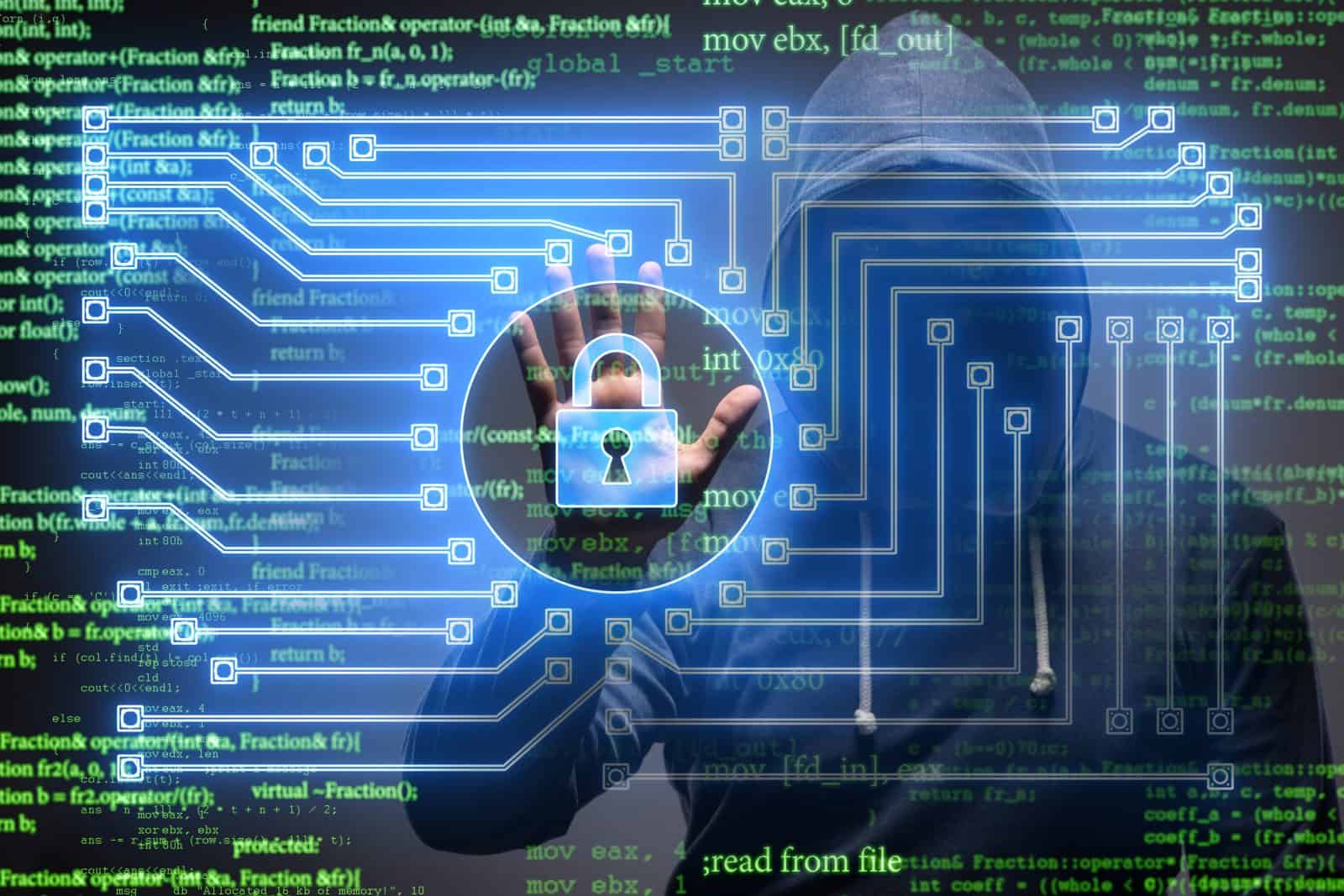 Viruses and malware will always try to sneak in because that’s their purpose: to bypass your protection tools and steal valuable data. For this reason, the answer to this essential question of knowing when the PC has been infected, is not that simple. Depending on the level of protection that your device enjoys, it might take a while until you will know for a fact that the PC was hacked.

The problem is, however, that infection with malicious code is just like any other infection. The faster you begin to eradicate it, the easier it will be, and the smaller the damages will be. But how can you really tell that you have such a problem?

Sure, there are instances when everything freezes and you get to see a creepy message saying something like: “Your personal files are encrypted. You need to pay $#### to obtain the private key that will decrypt your files.” This kind of ransomware attack needs no other introduction, not to mention detection efforts. It makes no efforts to hide, but that’s not the type of hacking that gives you detection headaches…

For all the other types of viruses and malware, however, you might have to work a little bit to spot them. And the reason doesn’t just have to do with the fact that they are meant to stay hidden. It’s also because the effects of malicious code can often be mistaken with other, less dangerous, effects. So, there you are, still asking yourself… How do I know if my PC is hacked?

Pay attention to your antivirus software

While it is essential that you install antivirus software on your device, you cannot expect it to be bulletproof. So, just in case you’re taking in a bullet, you might notice some strange things about the antivirus…

Have you noticed anything suspicious while surfing the web?

Since web navigation is one of the most common access points for viruses, chances are that once your PC is hacked, you’ll notice a couple of changes regarding your web surfing.

Have you been getting any suspicious emails, lately?

Email clients are particularly vulnerable to phishing scams. Therefore, regardless of the app you are using to check your emails, always pay attention to the following unsafe actions:

How about when using the PC for various generic actions?

As suggested at the beginning of this article, it’s hard to tell if your PC is hacked also because some symptoms are malware-related while others aren’t. For instance, the following aspects regarding the overall system performances can be associated with a malware attack… But it can also relate to particular system instabilities, hardware or software incompatibilities etc. So, in no particular order, watch out whenever:

That moment when your computer (NOT your antivirus) tells you that you have a virus!

We have saved the best for the last as this is a very common trap among computer users. At some point, regardless of what app you’re running, whether you’re surfing the web or working on a local app…  You might see a pop-up message telling you that your computer has a virus and that you need to do this or that to get rid of it.

This or that can mean accessing a particular website, or downloading an antivirus software from a link indicated in that message, or even installing some drivers from a third-party app.

Needless to say, you shouldn’t just ignore these messages once they show up. You should also start investigating the problem ASAP because there’s clearly something wrong with your device when you end up seeing such pop-up messages.

You may not know if your PC is hacked, but it is always worth checking it

Just to recap, your PC can go through all sorts of things. Just because it runs slowly or it starts crashing, it doesn’t necessarily mean that it was hacked. Virus infections tend to have other characteristics as well, generally speaking. Consequently, you probably need to put what you see into a context. If your computer was running seamlessly and you did nothing that could have changed that, yet performances are dropping down all of a sudden… there’s clearly something fishy.

When your computer is hacked, depending on the intentions of the attacker, you might notice some things or not notice anything. The obvious things have to do with lags, crashes, pop-ups and errors, restarts, warning messages, unsolicited redirections and, in general, your computer responding unexpectedly to your commands. The less obvious things would have to do with unknown apps installed all of a sudden, processes and other apps running silently in the background, suspicious internet traffic, and so on.

In a nutshell, you cannot know if your PC is hacked until you actually start investigating it. The entire above are telltales that are sure worth keeping an eye on. If you’ve spot several of them so far, you need to take action right away. On top of all that, it goes without saying that you must have a decent antivirus installed and, whenever in doubt, run a full scan.

Even if your antivirus tells you that there is nothing wrong… When you’re still in doubt, consider even a double check than staying with an infected device and keep using it. But as we previously suggested, the antivirus might give you the first signs of a virus infection – always keep an eye on it, read its notifications, and install whatever updates it tells you to.

What to do, specifically?

And then, things get complicated…

If one or two antivirus software couldn’t find anything, you can imagine it won’t be easy for you… Especially if you don’t have particular knowledge on how to investigate Trojan or worm infections. So, if booting into Safe Mode, checking all sorts of technical details (autorun folders and keys, open network ports or firewall settings)is not your thing, you’re probably best letting a pro handle the troubleshooting.

A professional might investigate the potential infection on your device or choose to transfer your hard drive to another device and scan it in there. If you’re still not ready for that stage, alternatives to scanning your device with an antivirus software are the Microsoft Windows Malicious Software Removal Tool, or the Malwarebytes, or the SUPERAntiSpyware.

There’s also the online virus scan tools option (with Virus Total and Metadefender) as pretty popular options. But remember that you’re supposed to be cautious about connecting your infected device to the internet.

Or, if you have the kind of antivirus software that comes with premium customer support, you might as well contact them, explain the situation, and see their suggestions. As you can see, it’s not very hard to tell if your PC is hacked. Investigating the root of the problem and getting rid of it, however, is a different story.