Kindles Can Get Viruses Too. Here’s What You Must Know! 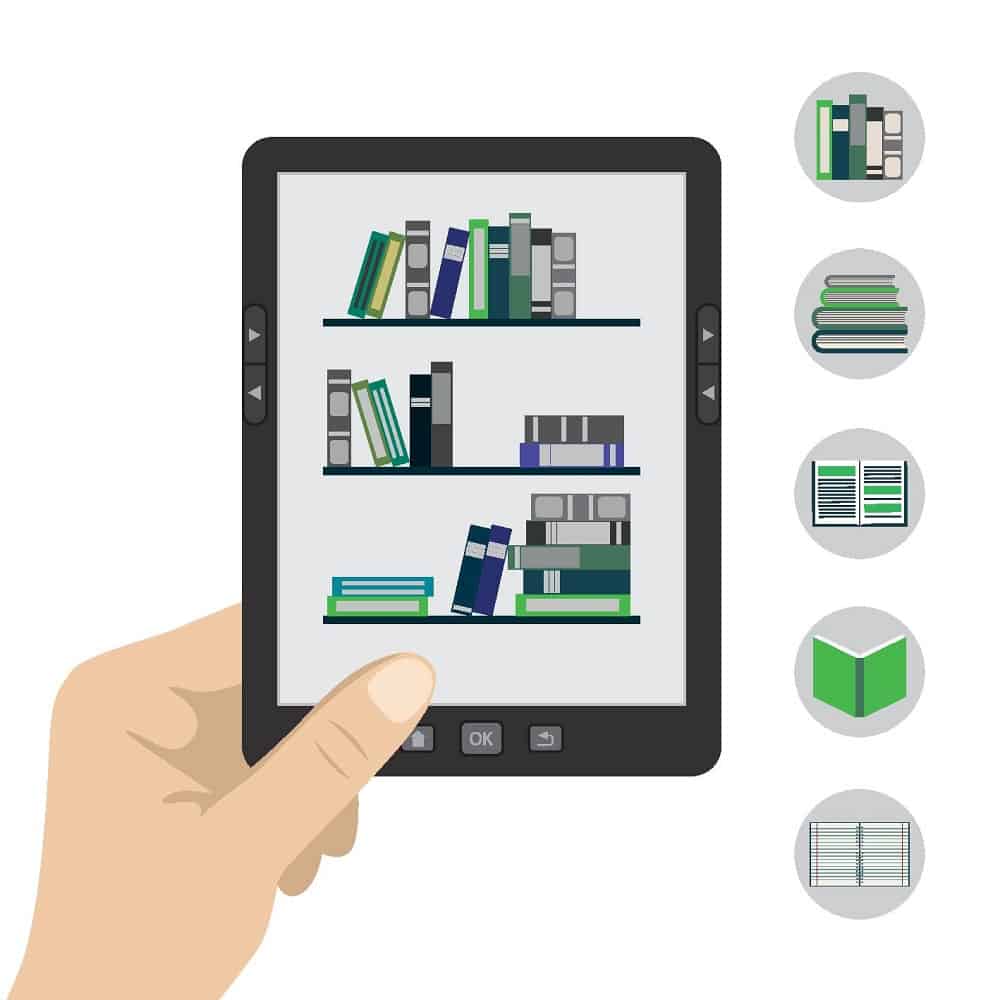 When you say Kindle, you think of Amazon, and it’s either their popular Paperwhite e-readers or the Fire tablets. While the question of whether Kindles can get viruses applies to both of them, the answer is more concerning when it comes to the Amazon Kindle Fire. In theory, as long as it can connect to the internet, a device can become infected with viruses or malware. In practice, however, things are a bit different.

Kindle Paperwhite runs on a Kindle firmware with Linux kernels and doesn’t use the internet too much, being less vulnerable to malware. Kindle Fire tablets run on Fire OS, a modified Android version, and frequently connect to the internet; so, they can get infected like any other Android device.

Nevertheless, there is hope in knowing that cybercriminals prefer the most popular operating systems (read Windows) because they allow them to attack numerous high-value targets. The number of Kindle devices in use is growing, though it can’t compare to Windows tablets and laptops. What’s more, the Amazon Kindle Fire automatically updates its OS, and it is considered safe, provided you only install the apps available in the Amazon Appstore.

So the risks are there, but the odds of dealing with it shouldn’t keep you awake at night. Unless you’ve already come to that stage of losing sleep, hence reading this article now. If that’s the case, here, let me jump straight to what happens when malware pops up on your Kindle.

How a Kindle tablet can get a virus

If we stick to semantics, viruses, as the type of malware that self-replicates and self-distributes, are unlikely to show up on a Kindle device. However, other malware, as in annoying software that affects performances without necessarily spreading, can land on your Kindle tablet.

After all, Fire OS is a form of Android, the most targeted operating system for mobile cyberattacks. Depending on how you’re using the tablet, you could get viruses by downloading infected apps.

As mentioned, the Amazon Appstore is considered a safe place to download third-party apps, as Amazon is doing a decent job at vetting the loaded apps. However, it’s not impossible to get malware from there, so don’t just assume that nothing wrong can happen.

If you choose to download apps from a third-party vendor from outside the Kindle App Store, the risks of getting malware are even higher.

As you can imagine, if you use your Kindle Fire to browse the web, the risk of getting an infection grows exponentially, especially if you have no security software installed on it.

Last but not least, your Kindle tablet could get viruses even if you have the habit of connecting it to different PCs through a USB cable. Once you do that, it acts as an external hard drive. Maybe you only want to recharge its battery, or perhaps you want to transfer some files. Either way, it’s risky as long as the device you connect to is already infected with malware or viruses.

In a nutshell, if your Kindle supports 3G, connects to an e-book store through a web browser, or transfers files to and from a PC, it can catch a virus, a worm, or any other malware from a web page, infected file, or an email message. 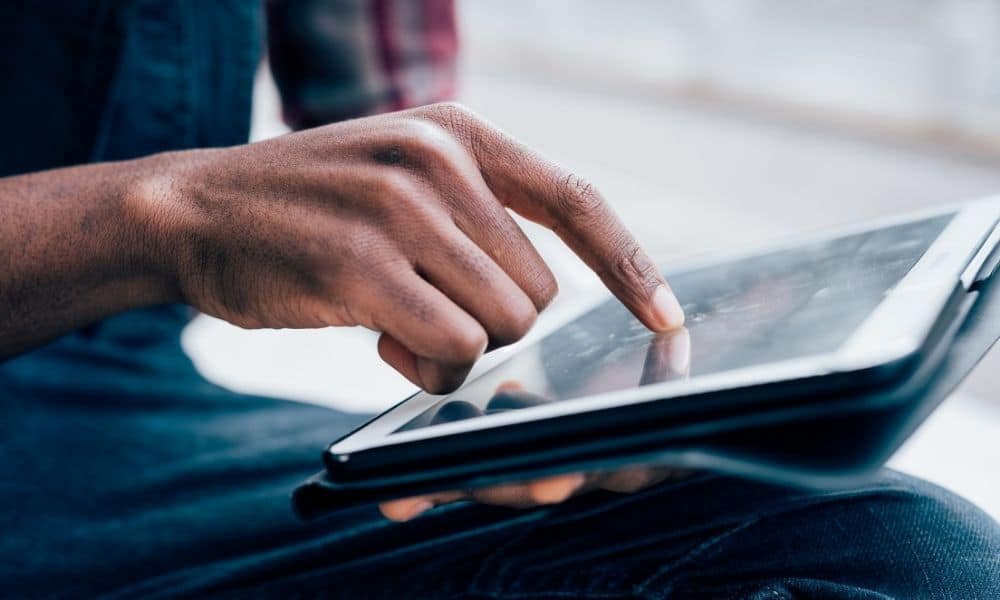 How to tell if your Kindle has a virus

Like with any other virus or malware out there, it won’t be long until you notice that something is fishy. The following telltales should worry you enough to begin an investigation, and while you won’t necessarily notice them all or at once, it is worth keeping an eye for:

If your Kindle is moving slower all of a sudden and it takes a lot of time to perform simple tasks (such as swiping) or to launch apps, something could be wrong.

Same if something is inexplicably draining your battery, data usage, or even your bank account.

And, of course, when pop-ups start flooding your screen, there is no doubt that you’re dealing with some form of malware. 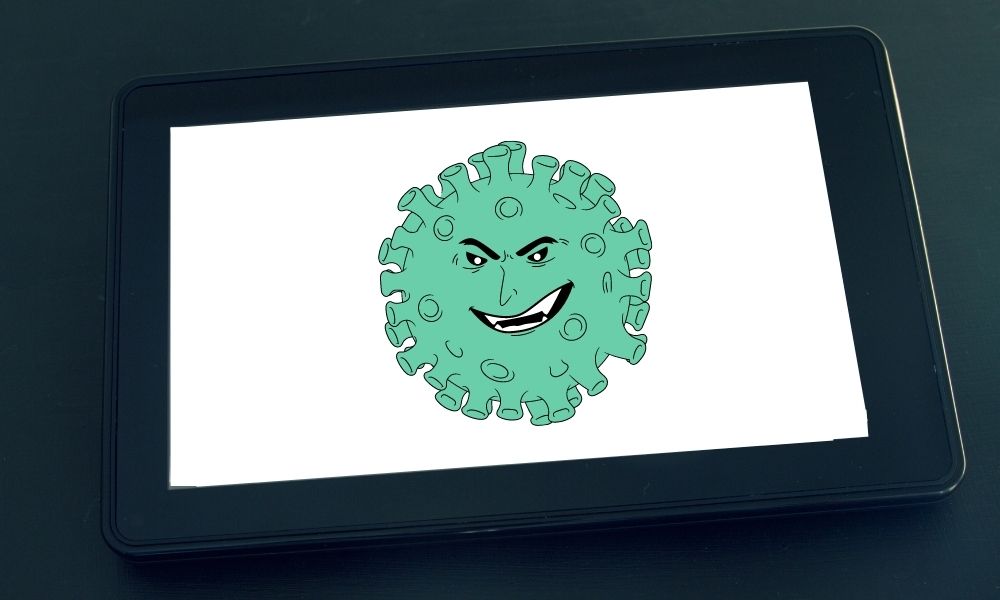 What to do if your Kindle has a virus

If you’re dealing with an infection, the chances are that you don’t have an antivirus installed. So now would be an excellent time to get yourself one and run a full scan of your tablet. Eset, Avira, or Malware Bytes are just a few of the decent and free Antivirus apps you can download in a jiffy. But the Amazon Appstore also hosts the higher-rated AVG AntiVirus Free, Avast Mobile Security, or even the Norton Mobile Security for Kindle Fire.

So, launch your Kindle Fire app and go to the Apps tab from the Home screen or hit the Appstore icon. In the search box, type the name of the AV you’d like to install, tap on its icon, and then tap on the Get button. You’re now seconds away from having it downloaded. Prepare yourself to launch it and follow the prompts that will initiate a full scan. 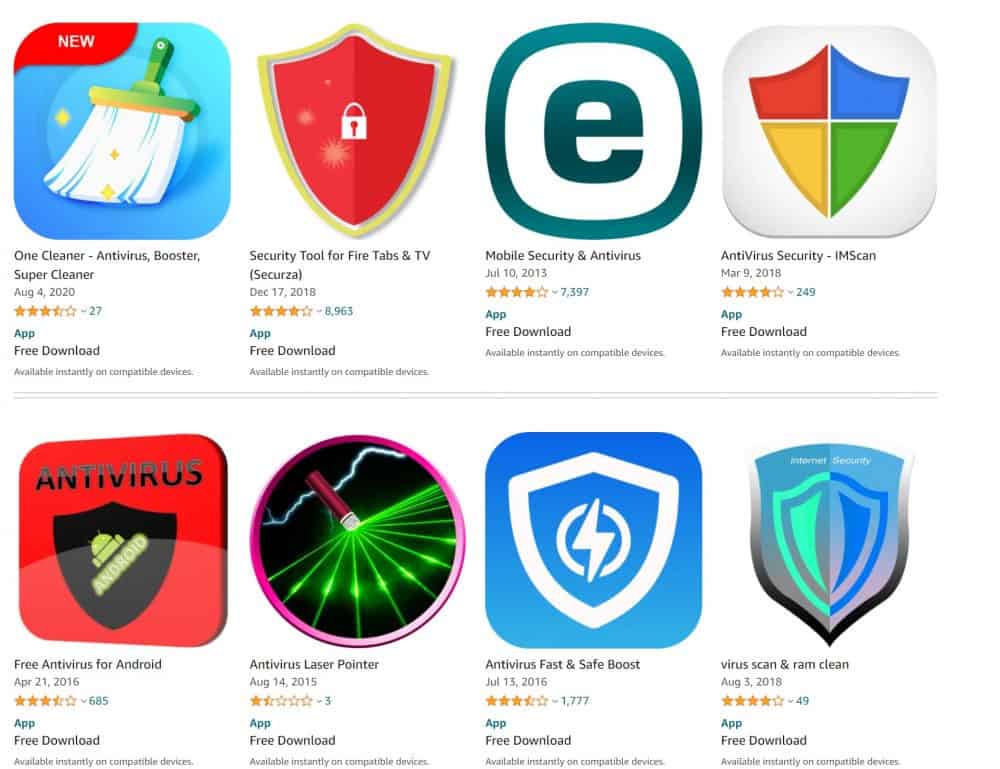 Assuming that the antivirus hasn’t helped you in any way or that you’ve even tried more than one AV solution without success, you’re only left with performing a factory reset.

Before you do that, consider backing up whatever you don’t want to lose. As you can expect, all your previously purchased books, games, or other apps remain associated with your Amazon account, which means you’ll be able to download those the moment you’ve finished the factory reset.

When you’re ready, head to the Quick Access menu to go to Settings, navigate to Device Options, and select the “Reset to Factory Defaults” option. Once you confirm the process, your Kindle will restart and initiate the reset.

Then, you should be the happy owner of a virus-free tablet. That, of course, if you’re not unfortunate enough to deal with a virus that can escape factory resets.

If the idea that hackers aren’t that interested in going after your Amazon Kindle doesn’t offer you much comfort, you’ll want to do everything in your power to stay safe.

The cybersecurity rules of thumb are to:

The two things everyone will tell you not to do are:

If you jailbreak your Kindle, not only its overall performances could diminish, but it also becomes more vulnerable to viruses and malware attacks. Plus, it will lose the warranty. Worst case scenario, if the jailbreaking goes wrong, the device becomes useless.

Sideloading means downloading apps from elsewhere than the App Store, any third-party vendor that may or may not thoroughly vet the apps it makes available for purchase. 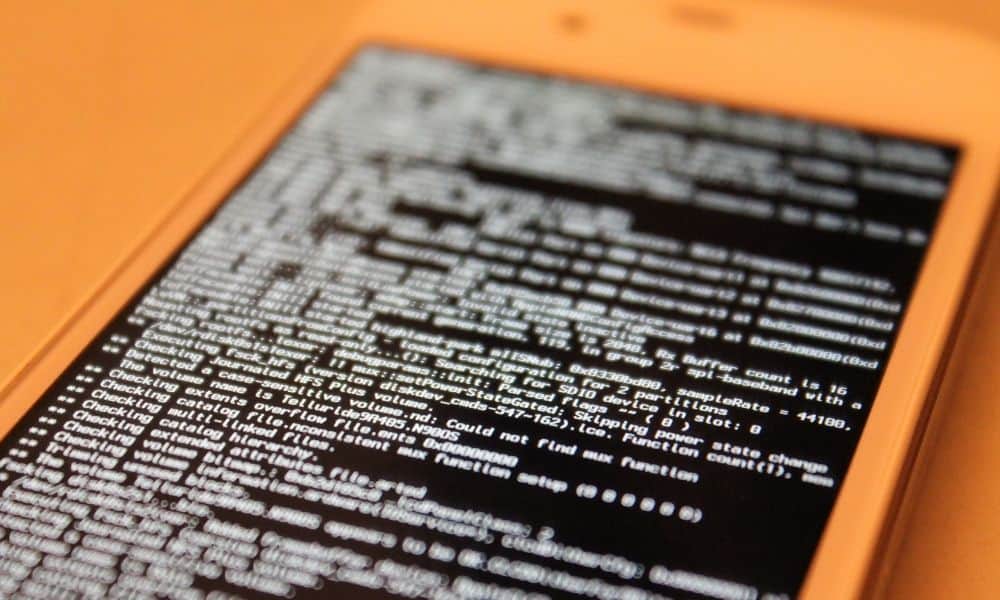 Avoid these two big Don’ts and follow on the Dos: 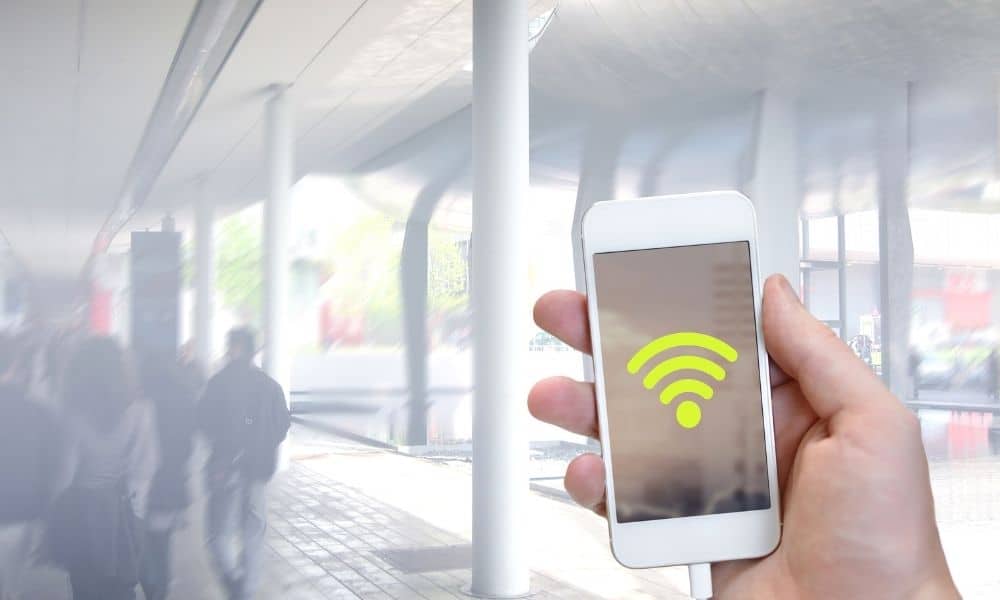 As you can see, safely using and protecting your Kindle device involves common-sense practices. The most important thing is to don’t underestimate the risks. Once you become aware of your Kindle’s vulnerabilities, it will feel natural to act on it just like you do with your smartphone or PC.

However, most people think that Kindles aren’t at risk; they become less vigilant and, therefore, more likely to deal with malware. Don’t be like most people! This is what cybercriminals are hoping for, that you ignore the dangers and stop asking yourself questions.

Even though, for the time being, hackers don’t seem to be that interested in going after Kindle devices, the more people turn to use them, and the less interested in their security these users are, the better for the wrongdoers.

Always use your best judgment and stay informed on security topics!