Does My Phone Have A Virus? How To Detect & Remove A Virus 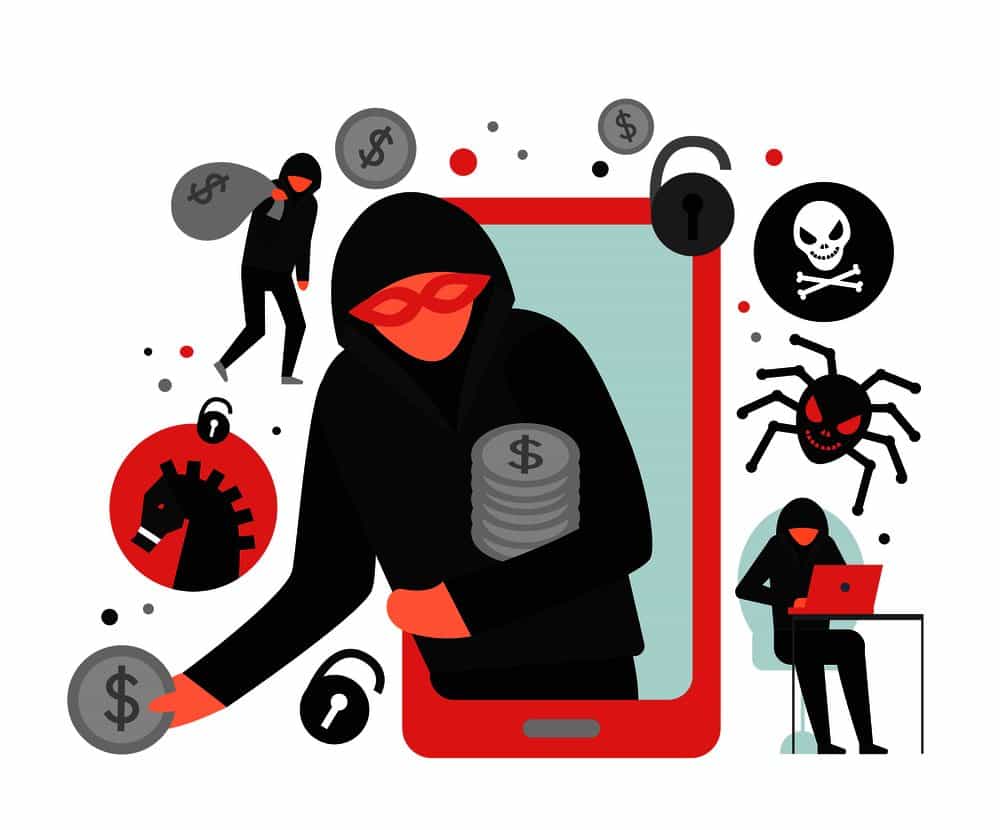 According to the latest stats, 52% of the total internet traffic is generated by mobile phones. Also, notably, 35% of the US consumers shop online from their mobiles. And 3 in 5 internet users check their emails from their mobiles…

Some would even ask if you can get a virus by visiting a website… It’s surprising how many internet users are not aware of a simple fact. For a phone to get infected, the user must first download an application or something else that has the ability to later execute commands on their devices.Whether they download the source of the infection knowingly or unknowingly, that’s a different story. And because things aren’t always what they seem, and famous app stores like Google Play had their share of unsecure apps made available for users, it’s safe to ask: How do I know if my phone has a virus?

I think my phone has a virus – is it or is it not a legit assumption?

The short answer is that it depends on who you ask.

And when it comes to mobile phones, malicious programs can:

To keep it short, if you ask someone who’s aware of these differences about an Android phone virus or whatever, you’ll get a strange reaction. But if we skip these details and accept that your phone can have some kind of malware on it, then yes. It makes all the sense in the world to assume that you need some kind of phone virus scan.

More on how to scan phone for virus, how to tell if your phone has a virus, and what to do once you confirm the suspicion, in the following sections.

Top 6 telltales that you have a virus on your phone

As mentioned, viruses can enter your smartphone in many different ways, but usually silently. Depending on their purpose, the malicious apps will act in ways that are easier or more difficult to detect.

For those that stay hidden, periodically initiating a phone virus scan might be the best way to spot it. Of course, that would mean that you already have installed some kind of virus protection for phone.

If you don’t have, or if you don’t want to wait until you run a periodic scan, there are details you should be looking for, when you ask yourself how to tell if phone has virus:

Long story short, any of the above-mentioned telltales should make you want to investigate the situation sooner rather than later. Whether it’s a surge in data usage, annoying pop-ups, new, inexplicable charges or battery drain, it is no longer a matter of “if” but rather “how”. 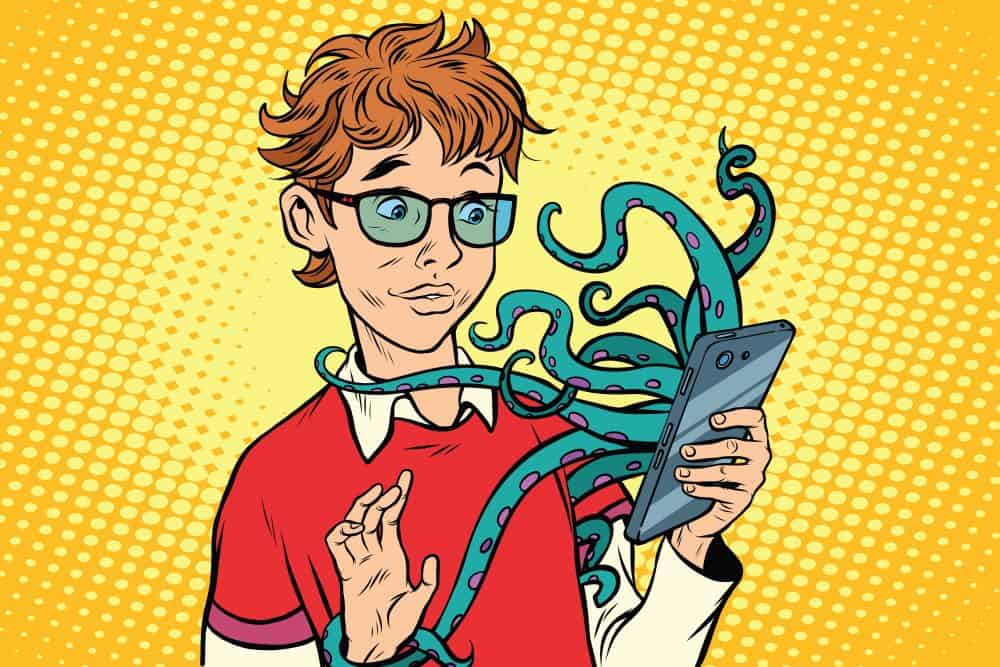 How to get rid of a virus on your phone

Because, as we mentioned at the beginning of this article, phone viruses are just malicious apps who sneaked in, suffices to uninstall the app and you’ll get rid of the virus. So, after you check the list of apps and decide which ones shouldn’t be there, it’s time to effectively remove them, one by one.

For this purpose, you’d have to leave the normal running mode and boot the device into Safe Mode. This mode is highly effective because it was specifically conceived to function with the default apps only. In other words, no third-party app is allowed to function when booting into Safe Mode, which means that the malware is also powerless.

That’s how easy it is to remove a virus from your smartphone, provided you know exactly which one it is. Of course, on certain occasions, you might have the unpleasant surprise to discover that the malware doesn’t have the Uninstall option active. This is just a sign that the malware got admin access and, before anything else, you should remove its access.

To get rid of the admin access for the malicious apps, simply go to the Security menu within Settings and, underneath the Device administrator’s submenu, deselect whatever app you no longer want to have admin access.

When you’re done, long-press the Power button and hit the Restart option. Your device should reboot to the normal running mode without you having to do anything else.

How about when you get a nasty android phone virus?

The majority of the common, known mobile phone viruses will be easily removed with the steps we just described. However, there may be instances when the Safe Mode uninstall simply won’t work things out. If that’s the case, chances are that you’ll need to get to the last resort, which is a factory reset.

This one can be done from within the smartphone’s Settings, at the System menu. Among the Reset Options, you’ll see the Erase all data (or the Factory Reset) and use that one after entering the passcode that confirms you have the right to factory reset that device.

It goes without saying, performing a backup at that stage, when you know for a fact that your phone has a virus, is not a good idea. So, you’ll just have to settle with the previous backup, in case you had one.

From that moment on, you’ll probably want to consider more than ever the option of using an Android antivirus. Just like we discussed in a previous article with useful tips on using an antivirus for your smartphone, you have plenty of free, decent options to try out.

From Bitdefender to McAfee, with Avast, AVG, Kaspersky and many others in between, even the pricey but mighty Norton for mobile, you have lots of reliable solutions. Once you set up one of them, you should be able to schedule it to perform scans at specific time frames and even back up your data regularly.

Like with any other product on the market of antivirus software, the paid versions of these antiviruses for mobiles offer many extra features. Features that will help you stay safe when navigating the web from your mobile. So, while it’s great you can use and test antiviruses for free, if you feel the need for extra protection, don’t hesitate to pay for it. You can never be too well-prepared against the constantly changing virus and malware versions.