This is why antiviruses detect cracks 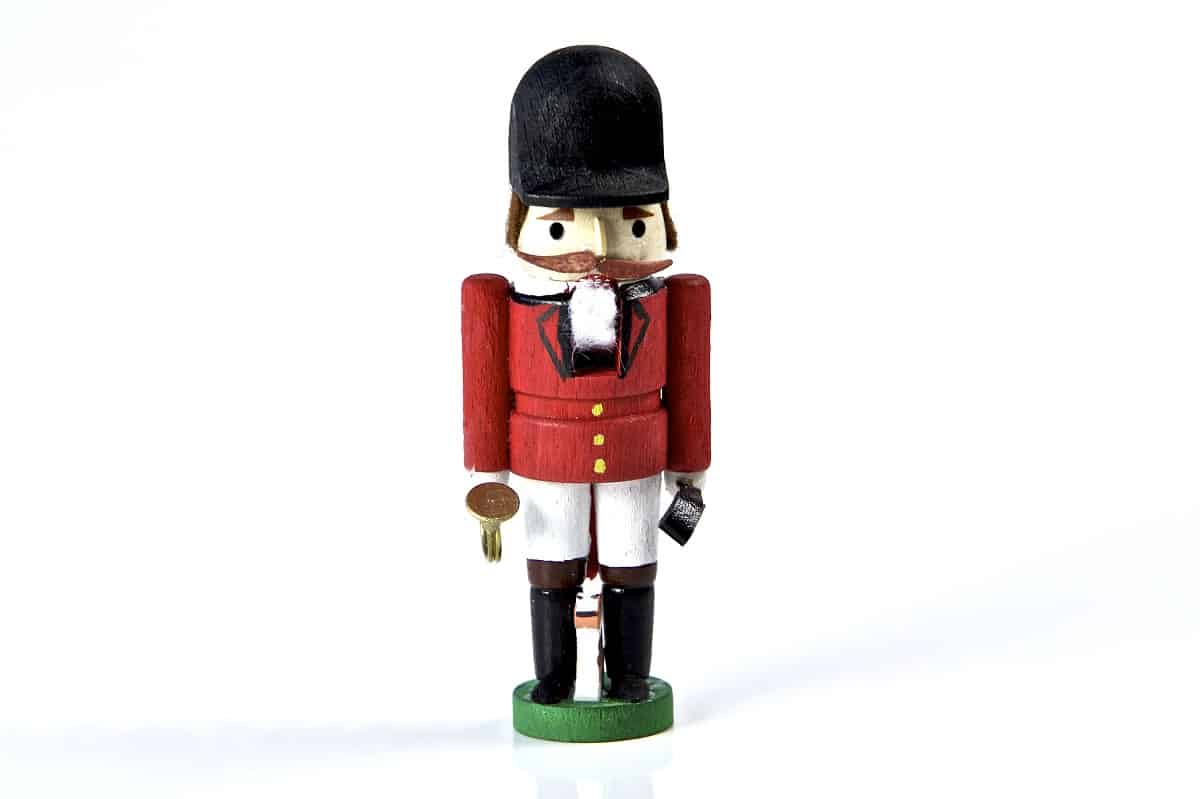 About cracks… You want the pirated software bad enough that you’re taking the risks of using it. Should you keep taking those risks even when your antivirus tells you not to? The answer depends on why does the cracked code keeps triggering the positive result in the first place. As you’re about to find out, there’s more than one reason for it.

Antiviruses detect cracks because the crack does seed some malware, the cracked code triggers a false positive, and because antivirus companies enforce anti-piracy, especially on enterprise antivirus software, with either heuristic or signature-based detection.

So, yeah, your cracked software could get you into trouble in more ways than you can think of. And your antivirus software may be right when detecting cracks. But before you jump to the wrong conclusions, you’ll want to read every single word from below!

By the end of this article, you will have gathered enough information to make an informed and smart choice about how you’re using your software.

Antiviruses can detect both viruses and piracy

Sometimes, the crack is, indeed, infected. Or the way it looks raises a flag for antivirus software with heuristic detection. After all, antivirus software is specifically intended to detect executables that have been tampered with. And tampering applies to both harmless cracked code and infected software.

But there are also instances when security software doesn’t need to look at suspicious features or behaviors to flag cracks. It may actually have an active signature for that particular executable file.

It is not uncommon for signatures of known harmless cracks to be permanently blacklisted by antivirus software, even though those cracks do not infect your devices and do not collect personal information.

If you can do pretty much anything you please in the intimacy of your home, things are different in the business world. No business owner wants software of questionable legality running on enterprise computers, which is why it’s likely for antiviruses to detect cracks, even more so if it’s on a business account.

The definition of a Trojan is malware disguised as legitimate software designed to cause harm. It’s safe to assume that while cracks could be Trojans, not all of them are. Only the cracks that seed malware can be called Trojans.

Cracks that are also Trojans are particularly dangerous because hackers who created the malware will not just want it to enter your device unseen. They’ll also want it to remain unnoticed for as long as possible. That’s why they’ll make sure that the crack works as intended on the surface so that you won’t have reasons to try and get rid of it soon after installation.

What I’m trying to say is that just because a crack seems to work just fine, you shouldn’t sit back and relax. More often than not, it’s the working cracks that carry Trojans, not the ones that don’t work.

Any software modified and manipulated to remove or deactivate particular features is cracked. Who’s to say that the cracker will only override its expiration date to allow you to use it without buying its license?

Why you shouldn’t use cracked software

The least harmful thing that can happen when you download pirated software is to discover that it’s unusable. You have no guarantee that cracked software will work as intended.

Other than that, cracked software can either infect your device or make it more vulnerable to future infections.

Oh, and it can also get you into all sorts of legal troubles!

How can cracked software cause malware infections?

For once, cracked software is available for download on shady websites. If the software you’re downloading isn’t malware in disguise, you can still get some drive-by infection. It could be a rootkit or other type of malware that doesn’t require specific actions to infect your PC.

On top of all that, if it really is malware in disguise, it can give you lots of troubles. If you’re lucky, it will only slow down your computer or damage some files. If not, it can send out your information, encrypt it for ransomware, or help hackers steal your identity.

How does cracked software make your device vulnerable to infections?

Software companies routinely check for registration. If you allow the pirated software to update regularly, it may eventually be spotted as cracked during one of those updates and become unusable.

If you disable its Automatic Updates, you’ll lose access to the vulnerability patches typically offered with product updates.

The older the version of the software you’re using, the higher the risks for some malware to exploit the cracked software’s vulnerabilities.

What’s with the legal issues of using cracked software?

The download and use of cracked software is a crime. These actions are illegal even if you’re not aware that the software you use doesn’t have a license!

If you’re caught with a cracked version, you could get banned or get a fine. It depends on who and where detects you.

For instance, the software developer can block you from purchasing that software – or any other software – from them in the future.

If you’re using pirated software on a particular platform, you can get banned on that platform. This risk applies to games, in particular. Like if you’re a fan of Xbox Live, trying your chances with cracked games in there could prove a terrible idea.

Last but not least, even your ISP could catch you with pirated software, decide to report you to the vendor of that software, and even block your internet connection!

All these are legal complications for individuals. The stakes are even higher with companies, and no business owner wants to be caught having illegal software on the company’s devices, as he may be directly held liable for it!

Why you should buy software and video games

You mean, apart from the fact that it’s not ethical to steal software and video games?

When you buy software and video games from a reliable source, you’re getting the best value for your money. And you’re eliminating all the risks I just talked to you about.

Vendors want you to pay them for the software they develop. It’s in their best interest to offer you reliable software and to continually work to improve its security.

Updates and security patches are readily available to you at no extra costs. And every time you install a product update, you can be sure you’re getting enhanced features and security.

Plus, the peace of mind that comes from knowing you’re not doing anything illegal is priceless.

Remember – just because it is available on the internet, it doesn’t mean it is legal to use. Which side do you choose to be on?