What Is Trojan Malware? The Ultimate Definition 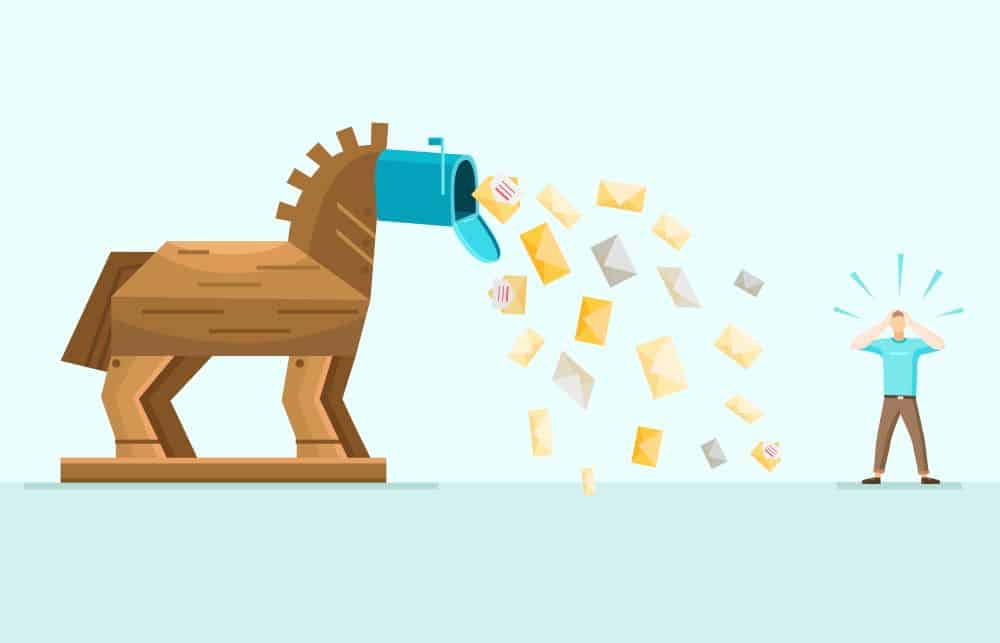 A Trojan is a malware in disguise. Pretending to be the good kind of software, it tricks you to download and install it. Problems begin as soon as you run it, though you might not notice, at first.

Now, you can stop asking yourself what is the best description of Trojan horse malware. This is it. Impostor software that convinces you to run it, and that gives hackers access to your system.

Starting from here, there are all kinds of variations. Trojan malware can take many forms. The strategies hackers use to convince you into downloading it, the same. The destructive effects? Sometimes unimaginable.

Trojan malware is rather an umbrella term that covers all Trojan programs. By its primary role, a Trojan can be a backdoor, a downloader, or an info-stealer. Some call it a virus, others call it a worm.

But it is none.

What you need to know about malware Trojan virus

So, it’s Trojan, Trojan horse, Trojan virus, Trojan malware, and so on. It goes by many names and travels through social engineering. As soon as you activate it, the cyber-criminal behind it can spy you. Or steal your sensitive data. Or gain control to your system, through a backdoor, for later use.

All these are some of the negative effects of a Trojan. Imagine that a hacker can even turn on your webcam! And you might not be able to tell.

The only good news is that for the malicious code of a Trojan to have an effect, you must first run it. The bad news is that Trojans are usually so well disguised, that you will want to run it. Of course, you will tell yourself that you’re running legitimate, harmless software.

This kind of malware excels at posing as legitimate software. Users can get it when:

In case you were wondering, the name comes from a famous legend on the war between Greeks and Trojans. Odysseus, a Greek war strategist, came with the idea of building this huge, wooden Trojan horse. They left it on the shores of Troy, claiming to be a peace gift, the sign of their surrender.

In reality, it was a mean to keep the Greek army hidden while the Trojans brought it inside the walls of their city. Once inside, the Trojans were completely off-guard and the Greeks captured the city.

So, a Trojan is a delivery strategy. Through this strategy, hackers and cyber-thieves can deliver all kinds of malicious software. At the surface, it’s always this Trojan horse, something that looks good. Underneath it, you can never know what it is and what it actually does.

The Trojan malware definition by the type of action

Can we agree on this perspective, that Trojans are a delivery strategy? If we do, we need to look into it. The ways hackers deliver malicious code in disguise and the effects it can have… All these types of action set the frame for so many types of Trojan horses. So, by the type of actions they perform, Trojans can be:

Are you curious to know how all these started? 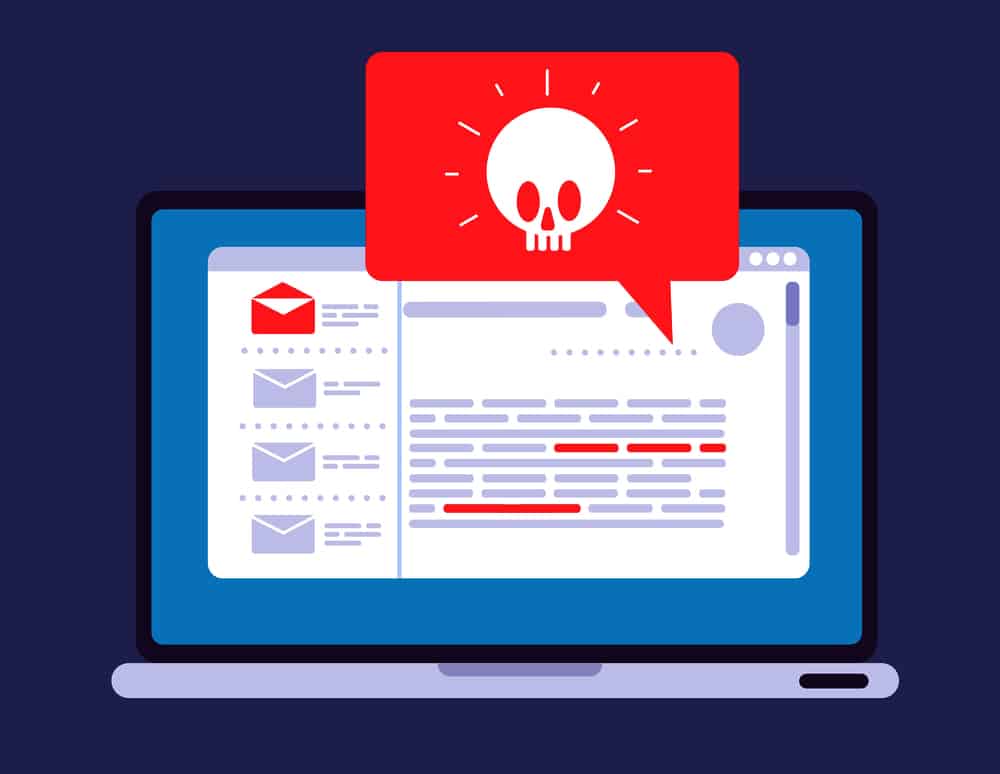 Don’t worry, this won’t take you back to ancient times. 1975 is the year when ANIMAL hit the stage as the world’s first Trojan malware. As scary as its name might sound, it was more of an innocent prank. It was a game of 20 questions with a little secret…

Players were taking the time to answer its questions. Whereas the game was copying itself onto other directories. From there, people were bumping into it, downloading it and contributing to its spread. This first misleading software playing as a… game was hitting entire computer networks for fun.

The first Trojan that jumped from playing pranks to doing actual damage?

It happened in 1989 and it was the world’s first Trojan ransomware. Several thousand people got a floppy disk with the AIDS Trojan in their mailboxes. The ransomware was waiting for 90 boot cycles before encrypting all filenames. After that, it was asking the victims to send $189 to a post office box in Panama. All that to get a decryption program in exchange.

During the 2000s, Trojans hit a nerve, especially after the ILOVEYOU malware.

That one alone caused damages close to $9 billion. And from there, illegal downloading was hackers’ favorite propagation environment for inserting malware. Pretending to be video codecs, movies, music files, Trojans were, at first, a mean for the hacker to prove its power.

Later on, it all became about the money.

New types of Trojan malware were spreading. And this time, the intent was to steal banking information. Then, they aimed higher and asked ransom payments instead of trying to hack bank accounts.

Stuxnet, Tinba, Emotet Trojan are some of the names that made headlines starting with 2010.

These days, Trojan malware is no longer a prank. Given its serious threat to entire networks worldwide, people cannot ignore it. Not anymore.

Didn’t the entire above worry you? Not even a little bit? So, you think you have nothing interesting for malware Trojan viruses to target you. But what if the Trojan isn’t after your personal data in particular?

By now, we’ve given you plenty of clues on how different types of Trojans can act. But we should insist on a particular situation: the one where hackers want to turn your computer into a… zombie.

When you have nothing valuable for an attacker, the system itself may be worth the effort. It is not uncommon for hackers to want access to your computer for higher purposes. That’s right, a zombie computer can be a very high purpose for an attacker. And it has nothing to do with raising it from the dead.

It has to do with a network of systems controlled by cyber-criminals. The network – also known as a botnet – will have a main purpose. It can be anything from spamming email users to orchestrating a serious DoS attack. It can even use your system resources for crypto mining.

Why is all this so tempting? It’s not only the attack force they get from a network of zombies. Tracking botnet attacks is a strenuous process. Thus, for the hacker, hiding behind the many sources of the attack is very convenient. That’s even more reasons for you to stay away from Trojan malware, as much as you can.

What can you do if you have Trojan malware?

Worried, after all? You should be. As we’ve seen, Trojan malware viruses aren’t just dangerous. They are also difficult to spot. In most situations, there will be no obvious tell-tale sign. You won’t know you have a Trojan (or several) running on your computer. After all, it is their purpose to trick you into considering them harmless.

Especially if the Trojan aims to give a hacker control over your system, it will keep a low profile. Because of that, fighting Trojans is more effective when you try to prevent it than when you try to get rid of it. For this purpose…

On top of all that, keep a good antivirus software active on your computer. Active and up to date!