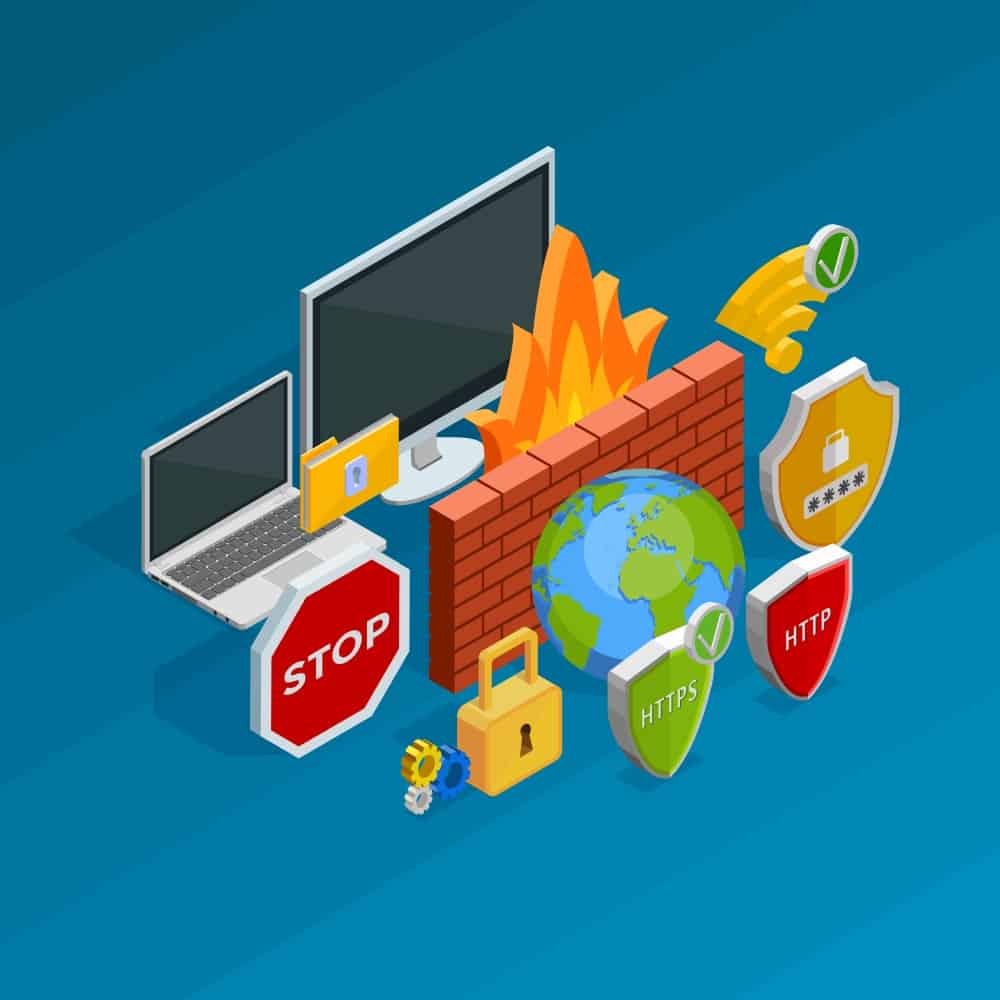 In the world of cybersecurity solutions, there is antivirus software and there are security suites to choose from. The extended number of antivirus software developers and the competitivity on the market, however, are poised to soar. For these reasons, it’s getting more and more difficult to put a label on any of it.

Therefore, purchasing a single antivirus software instead of a security suite may be a comprehensive solution. Going free instead of paying a fee doesn’t necessarily put you at risk, either. It all comes down to what you choose.

And so, today’s article is about choosing the best free antivirus software. Because yes, there is such thing as good protection available for free. You just need to know where to look it up.

What does free antivirus have to offer?

So, it is safe to say that free antivirus will definitely offer that basic free protection. But the difference between free and paid is not only given by the types of threats it detects. It is also given by the detection mechanisms. More advanced software can offer real time protection and in-cloud threat scans. If it’s developed by a reputable company with an extended network of users, it also provides more accurate and faster signature updates, as it collects data from more users.

And the cherry on top of antivirus protection is given by the real-time detection mechanisms. In other words, by the software’s ability to prevent instead of fight a particular threat.

Now, chances are that the more and fancier features we mention, the more convinced you are that free antivirus comes bare bones. But that isn’t the case. Numerous free antivirus offers on the market are doing their best to provide more than just anti-virus protection. That’s how they try to attract customers.

Looking at the extra features alone is not helping…

From where we stand, choosing a particular software just because it is packed with extra features could be a mistake. The best choice would have to provide the right balance between efficiency in detecting the latest threats and a decent range of extra features.

By now, we have agreed that antivirus software is supposed to stop viruses, spyware, ransomware, and some other more or less common types of malware. Whatever you get extra is welcomed and so, you start looking for those extras.

We did the same too, in reviewing all that antivirus software from Avast, Avira, Bitdefender, BullGuard, Cylance, Heimdal, Kaspersky and so on. By doing so, we couldn’t help but notice the versions of free software packed with the most features.

Avira was, by far, on top of the list with its generous offer consisting of:

Close from behind, Avast seems like a very tempting option with:

But then, we bumped into AV-Test results to discover that the Kaspersky Free Antivirus and the Bitdefender Free Antivirus versions would get ahead of Avira and Avast’s performance results with flying colors. Moreover, Avast was scoring better results than Avira, even though it features fewer extras…

Choosing between Bitdefender and Kaspersky – with very similar results in common tests – wasn’t that difficult from one standpoint. Bitdefender comes with more features compared to Kaspersky, which is literally only offering the core anti-virus protection for free. And Bitdefender also had the significant benefit of providing automatic updates and working seamlessly even for the least tech savvy users.

Then again, you’d have to ask yourself…

If you ask us, it’s simple: you pick the best anti-virus protection for free. And then, you do your best to benefit from other features, either for free, or for a fee, if that’s what you really need. That’s because defense is of the essence and without it, all else fails. Also, because many of these extra features may be unnecessary to the average home user.

To kill the suspense, there were five names, in particular, that caught our eye during our reviews: Avast, Avira, AVG, Bitdefender, and Kaspersky.Pondering their overall efficiency and everything else that they have to offer aside from core protection… We’ve come to the following conclusion:

As suggested above, the first two in our top five are running shoulder to shoulder in this competition for the most performant antivirus software. Bitdefender, however, was more generous in its basic offer, as scarce as that offer might seem.

The best thing about it – aside from the top-notch performance that easily matches the ones of other paid versions – is the automatic functioning. It scans automatically and it updates just the same, requiring as little intervention from the user as possible. But let us dig deeper and take these main offers one at a time…

Simple and straightforward, completely uncomplicated, the Bitdefender Free Antivirus edition delivers automatic protection. It relies on a new, behavior-based technology effective in blocking advanced threats and even ransomware. It includes web filtering technology, anti-phishing, and anti-fraud protection. It doesn’t come with customization options but it probably doesn’t need it.

The antivirus detects and prevents malware infections in real time and relies on a malware-signature update database coming from its 500 million users. What the free antivirus software lacks in built-in extra features, it easily makes up through a series of Bitdefender free tools. The Traffic Light browser extensions for Firefox, Chrome, and Safari, the Home Scanner, the Anti-Ransomware Tool or the Bitdefender Rescue CD make it the best choice. A choice better than the equally-effective Kaspersky…

If you thought that our top choice is not generous at all, wait and see the bare-bones Kaspersky Free Antivirus. In a nutshell, it provides excellent protection against malware and its 2019 edition proved to be one of the fastest scanning engines. It does so by relying on a 3-layer scanning mechanism with individual file scanner, heuristic analysis, and a final round of checkups within the Kaspersky Security Network online tool.

Everything it does, it does with light-to-moderate system impact (as opposed to Bitdefender’s light impact). And it relies its data collection on a slightly smaller network of users of approximately 400 million users. Still, it is worth to mention that, compared to Bitdefender, the Kaspersky Free Antivirus will let you schedule scans and can even cover the scanning of inserted USB drives.

The free antivirus version from Avast will probably trick many into believing that it’s a better choice. But that is mostly because with all the features that it provides, it can easily pass as a security suite. Unlike Bitdefender or Kaspersky, it comes with a Wi-Fi network scanner, a hardened browser for safer online banking, a password manager, and even a banking mode. Moreover, it allows users to customize its functioning in many details.

All these, however, won’t change the fact that its malware defense is far from the best results. Scanning the entire device with it will prove a slow and time-consuming process. And it is well known that it will collect and sell your browsing history by default, unless you opt out of this feature. If there’s one thing that it can successfully compare at, though still running behind Bitdefender and Kaspersky, it would be the low rate of false positives.

Avira, just like Avast, will lure you with lots and lots of extra features. Looking at everything that comes with it and anticipating its great customization potential? Then try not to overlook the fact that it has a pretty heavy impact on a PC’s performances. Or that the malware protection could use being significantly improved.

All in all, the Avira Free Antivirus scored decent results in independent tests. With the mention that its ability to identify threats will mostly come into play with malicious code while being launched or during normal scans. In other words, it doesn’t do great in terms of prevention. And it certainly doesn’t offer the same kind of protection as the Avira paid antivirus…

Last but certainly not the least, the AVG Free Antivirus will stay close behind the Avast Free Antivirus. It did rank on the 5th position in our top 5 because it lacks the many extra features provided by Avira and because of the privacy issues that many would argue. Otherwise, the small performance impact, the ease of use and the customization options, as well as the file shredder truly stand out.

As a nice addition, it doesn’t just scan for viruses, it also scans for PC performance problems. And it comes with real-time security updates.

All in all, Bitdefender and Kaspersky are, by far, the leading actors in terms of free antivirus software. If that’s all you need, forget the bells and whistles of their main competitors. But if you’re the kind of user who thinks that more is better, Avast, Avira, or AVG shouldn’t be ignored either. After all, Avast won, in 2018, the title of Product of the Year from AV Comparatives.