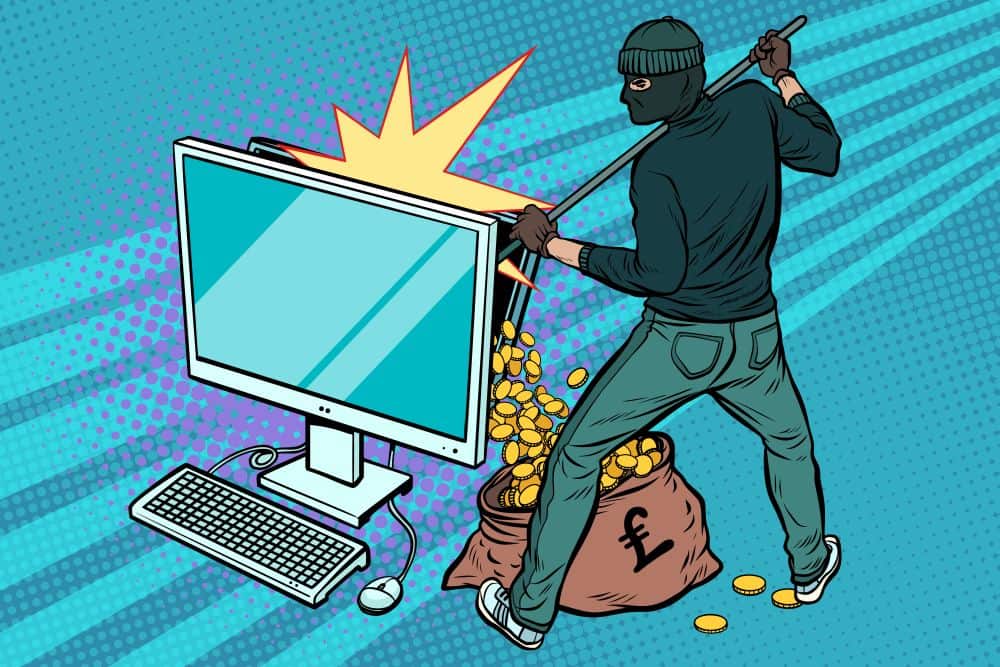 Looking for the ultimate list with computer virus names? You might feel a little bit overwhelmed, for quite a few reasons. First of all, nobody has ever been able to put together such a list… Second of all, if such a list would truly exist, it would be one that constantly expands.

Moreover, we haven’t even come to a general agreement on how to classify viruses. Some prefer to look at it as to a short classification of several main virus families. Whereas others treat them all individually, counting up to anything between thousands to… tens of millions.

Whether the top 10 would take into account the largest number of affected devices or the highest costs in damages… hard to tell. Because, as we said, one can look at it from so many different angles!

Join us on this quest for the ultimate list of virus names and you’ll see it’s even a tad difficult to spot the first computer virus ever created… About that, there are differences between viruses created for testing in computer labs and viruses released into the wild, affecting other people’s computers.

Isn’t it getting interesting?

1833 – 1871 – that’s how long it took Charles Babbage, a famous British mathematician, to come up with the Analytical Engine. This device is considered to be the first computer that actually resembles the modern machines that we now call PCs.

The 1960s – the late part of the decade, to be more specific, is when the U.S. Department of Defense was creating and using the ARPANET. This was the first known functional prototype of what we nowadays call Internet. At that time, it allowed packet switching between different computers that were part of the same network.

The 1970s – that’s when two scientists (Vinton Cerf and Robert Kahn) came up with the famous TCP/IP, the Transmission Control Protocol and the Internet Protocol, which allowed data transmission between different networks.

1983 – it was the time when ARPANET started to work with the TCP/IP communications model, setting the stage for a network of networks. The World Wide Web as we know it was still a bit far in the making process.

1990 – finally, Tim Berners-Lee, computer scientist, created the World Wide Web. It was 8 years AFTER the first computer virus was spot in the wild…

The first computer virus name – from theory to practice

We just mentioned that the first virus that was actually bugging people was released in 1982. You’d be surprised, however, to hear that it was the work of a ninth-grader… And that it had nothing to do with all the fancy theories that university lecturers were developing as early as 1949… Without further ado, here’s what we’re talking about:

1949 – John von Neumann from the University of Illinois wrote an essay that described, for the first time, a computer’s program ability to reproduce itself. The essay, in fact, was detailing how such a program could be designed. For the novelty of his ideas, von Neumann was considered the father of computer viruses. A father in theory, of course, since he never got the chance to put it into practice.

1972 – the first person who took the work of von Neumann and put it into practice, Veith Risak, created the first, perfectly functional virus. It was written in an assembler programming language and designed to affect the SIEMENS 404/35 system.

Same early 1970s – the first computer virus name that affected systems within a network was Creeper. Started as an experimental program with self-replicating capabilities, the Creeper was developed by Bob Thomas, in the name of BBN Technologies. It sneaked through the ARPANET and infected the DEC PDP-10 devices running at that time on the TENEX OS.

More specifically, the Creeper would have propagated itself via ARPANET and was displaying a specific message on each infected system – “I’m the creeper, catch me if you can!”. Funny or not, to catch the Creeper, they created the Reaper, a dedicated software. 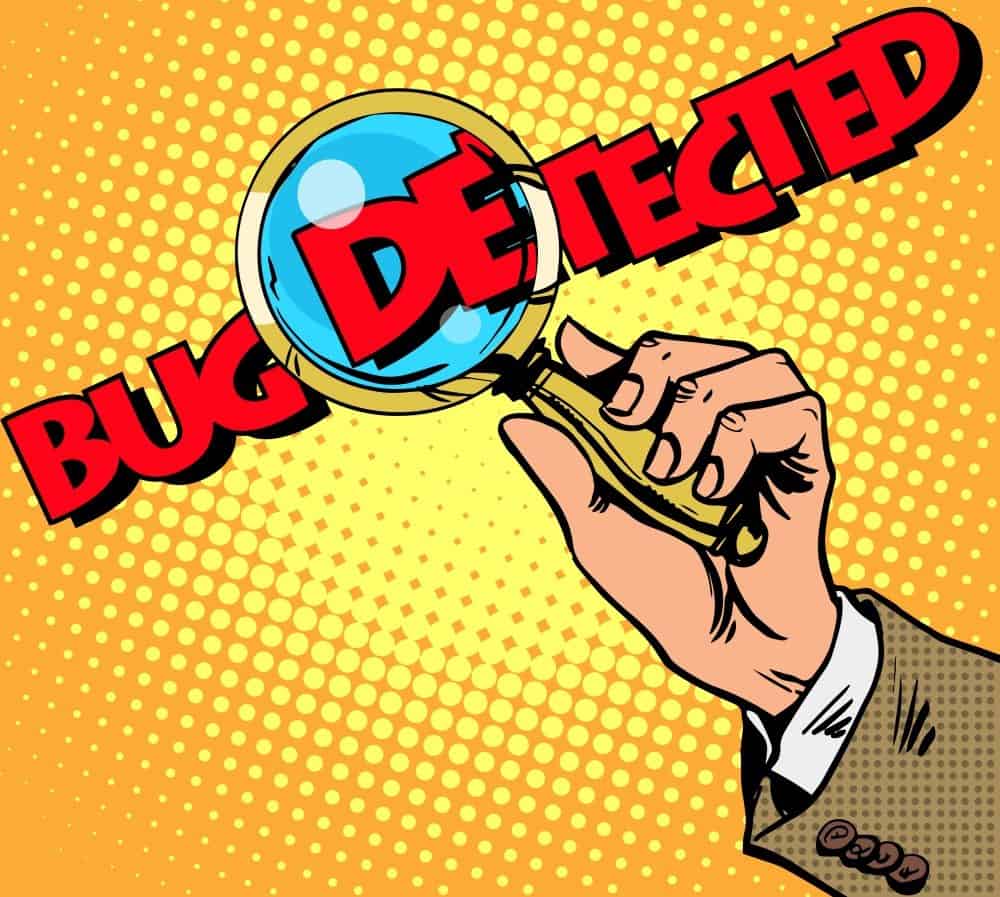 The first viruses on personal computers

So much information and we are only now beginning to get closer to the first computer viruses released into the wild. The ones affecting personal computers and the famous IMB devices…

1982 – Elk Cloner, the work of the ninth-grader Richard Skrenta, started to attach itself to devices operating on Apple DOS 3.3. Spread through floppy disk, the first virus in the wild affecting personal computers was more of a pain in the a** than a pain in the pockets of its victims. The Elk Cloner was simply displaying a short poem on the victims’ computer screens, always with the title “Elk Cloner: The program with a personality”. It was becoming active after the 50th use of the infected floppy disk.

1986 – Brain, a boot sector virus created by Farooq Alvi Brothers in Pakistan, was the first IBM PC virus detected in the wild. According to its creators, it simply had the purpose to prevent the unauthorized copying of their software.

1996 – Bizatch (or Boza), the first virus affecting Windows 95 devices, was developed by a group of Australian hackers.

The computer virus name list becomes fuzzier and fuzzier starting from this point, as new programs were being developed.

Some of the nastiest types of computer viruses

That’s right, even at this stage, we keep talking about types of viruses rather than computer virus names per se. In each of the following categories, there are plenty of viruses that can be mentioned. As you can imagine, they all date back to different periods in time. Some had their peak in the past, others are only now poised to soar. All in all, there are…

A closer look at the viruses that scared the world

If you’re not impressed with the classification from above, a top 10 computer virus names might do the trick. But here’s the problem, we somehow cannot just boil it down to only 10. So, we added two others on the list and squished two viruses in one position. Just to round it up to a top 13 computer virus names…

If you’re not discouraged by everything you’ve read and would still like to find out more, perhaps you should stay up to date with the latest computer virus names. Sit back and relax, Bitdefender has a very long list in its virus encyclopedia. Browse it alphabetically or just search for specific computer virus names that you know of.

May these resources be the only places where you’ll ever encounter these computer virus names, without having to personally deal with any of it!