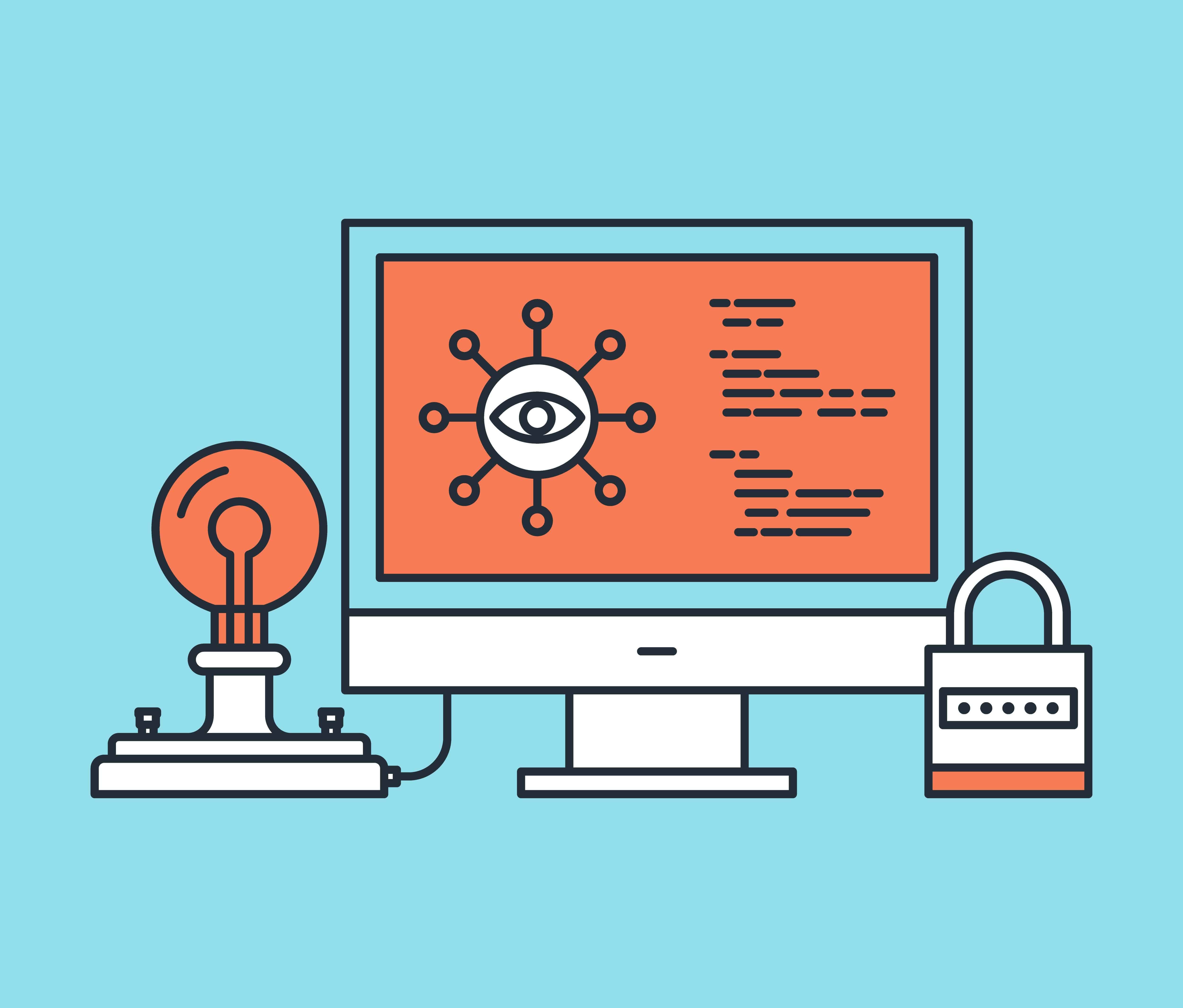 That way, you’ll not only understand what does antivirus software do and why you need to use one for your PC. But you’ll also be capable to spot rogue software and stay away from many of the malware that roams over the web. Or from the scams that cybercriminals are constantly preparing.

By the end of this article, you might even start asking yourself “What kind of antivirus software do I need?”. Because yes, the offer can be quite overwhelming, particularly for a newbie. And you can tell that, even by just looking into all the things that antivirus software is supposed to offer.

Sure, you’ll soon discover that there’s no such thing as perfect protection for the web. It all comes down to doing the best you can to stay ahead of the worst that hackers are preparing.

You just focus on running a security suite and keeping it up to date.

And err on the side of caution.

All these should help you avoid the very unpleasant experiences that others come across. But to begin with, know your options.

What is an antivirus software?

Antivirus software is a dedicated software that users must install on their computers. The purpose is to identify and block the entrance of malware and other types of viruses. For it to be effective, it should have certain permissions that allow the software to look at all the data that travels through the network towards your computer.

Files that are being downloaded…

Software running on the desktop or in the background…

All these are analyzed by the antivirus and filtered from the perspective of many different potential threats.

Your antivirus software has a certain image of what a threat looks like, based on a previously created database of known threats. On top of that, it also gets to gather new information about newer threats and update its database for future reference.

Most of the time, the software is proactive. When a known threat is detected, it switches to the reactive mode. It doesn’t just flag the suspicious behavior and notify you about it. But it may also take protective measures such as blocking the action until you manually approve a different course of action.

Depending on how sophisticated it is, it can even run that threat in a sandbox, getting to know exactly what it does without putting your device at risk in any way. But that’s a different story and before we delve into it, we should add that antivirus software is supposed to offer protection against:

In other words, from getting unsolicited emails to having all your data blocked behind a ransomware request, the antivirus can and should keep you safe from lots of bad things. How, you wonder?

How does antivirus software work?

Viruses are sneaky. Designed to enter a device, spread its malicious code, give access to your computer to a hacker, and then move on to infect another device, a virus is even more dangerous as it can often stay hidden until it is too late.

By the time you realize there is something wrong with your device, your system may be severely compromised; your sensitive data already available for sale on the black market; or your online accounts hacked. If it crashes your device, you’ll surely notice. But what if it just stays hidden and monitors your online activity?

And so, it makes sense to ask yourself things like:

And once it does so, what does antivirus software do about it?

How does antivirus software work to prevent the access of viruses?

And is there anything it can do if some viruses do manage to enter your device?

At its core, the antivirus is a compiled application that constantly scans other apps, in an attempt to compare the information that it gets about it with the information it already has stored in a database of virus signatures.

But hackers are never on vacation and new virus signatures are created all the time, either from scratch or by modifying an already existing virus code. Therefore, it is the responsibility of the antivirus software developer to identify the new virus signatures and to update the antivirus software’s database with new definitions, daily if it’s not possible more often.

Described above was the signature-based detection that traditional antivirus software makes use of. Ever since it was invented, hackers went through creating oligomorphic, polymorphic, and even metamorphic virus versions, to bypass it.

Specifically designed to encrypt certain parts of their code or even to modify their code in the process, to stay disguised and prevent antiviruses from matching their virus signatures, such viruses require more sophisticated approaches.

The advanced methods that antivirus software uses to detect viruses 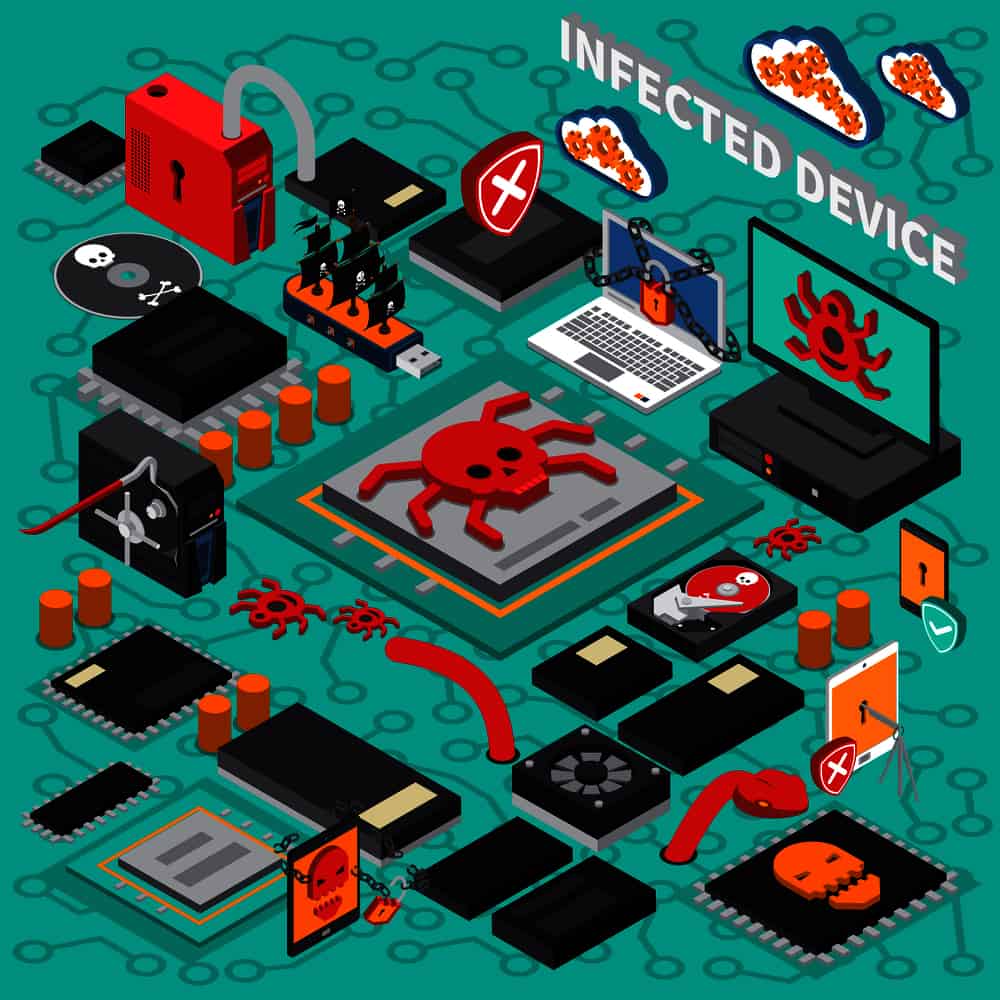 As you can imagine, the future belongs to the real-time protection combined with data mining, machine learning, and artificial intelligence. Antivirus software will have to rise to the level of the more and more complicated attacks that hackers are orchestrating all over the web.

And so, sitting and waiting for a virus to come in, cause harm, and only then identify it is no longer an option.

Are you now wondering “What antivirus software should I use”?

We understand, there’s no easy answer to this question. Not when there are so many threats out there. And certainly not when then are so many options on the market. We’ve tested many antivirus software, so far, and this puts us in an even better position to understand your frustration and uncertainties over the subject.

The good news, however, is that there isn’t necessarily just one antivirus software you could use and stay protected. So, perhaps, the better question here would be what features to look for, when shopping for the right antivirus product. If you ask us, we believe that, regardless of how you use your computer, a good antivirus should offer you at least the following features:

The entire above would sum up the protection mechanisms. But as research will show you, different antivirus solutions provide most of these features, with certain limitations or extras. Licenses for a specific number of devices, firewall only with the top-tier products, identity protection only with a certain package, and so on.

What we’re trying to say is that you can easily end up looking at more than two different antivirus software that promise everything from above, in different forms, at different costs. How do you decide which one is worth paying for?

By looking into the best security software for your specific needs! Because it can be very easy to let yourself impressed with many promises and overlook that you might actually not need all those promises.

Things to consider whenever questioning “What kind of antivirus software do I need?”

From a distance, we say you need to keep in mind: